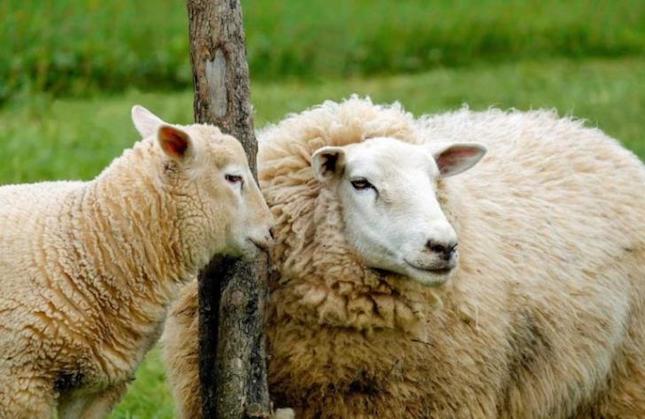 The Council of Ministers approved on Wednesday the allocation of approximately €9 million to farmers in order to support them, Agriculture, Rural Development and Environment Minister, Costas Kadis, announced after the Council`s meeting.

Kadis said that sheep and goat farmers will be supported with €3.2 million, pig farmers with €1.7 million, poultry producers with €1.3 million and rabbit rearing with €25,000.

Responding to a question, Kadis said that the financial aid is expected to be given to the sheep and goat farmers before the end of this year and to the other farmers during the first three months of 2022.

He noted that this financial support is aiming at helping Cypriot farmers during this difficult period for them, in view of the rise of animal feed prices.

Kadis said that this support will relieve the farmers and will give time for the agriculture food chain to operate smoothly, so that the farmers will not have to pay the whole cost.