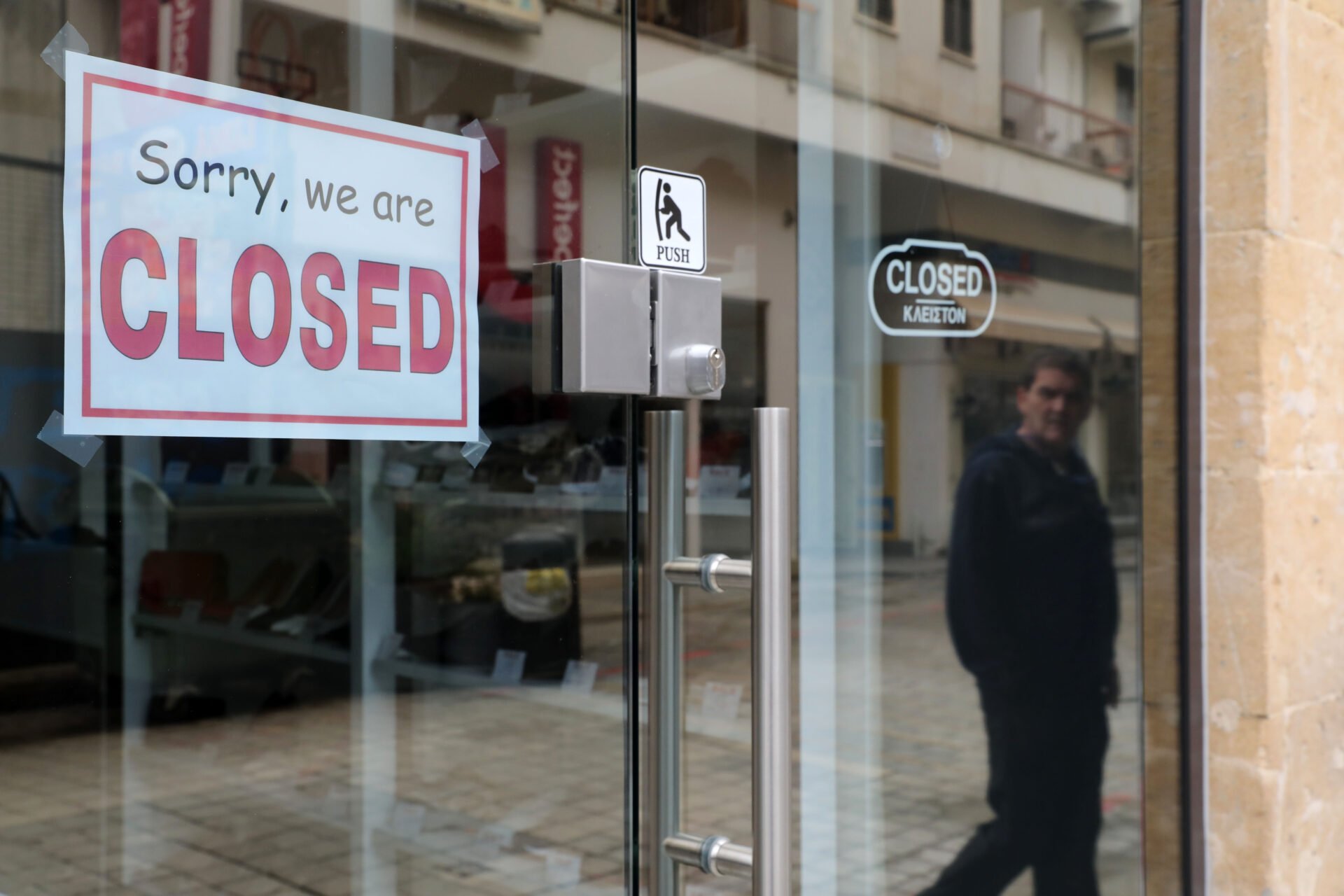 The cabinet on Wednesday rubberstamped rent relief measures for businesses stricken by the Covid crisis, which include a 70% temporary discount for two months if the landlords are private citizens and full payment suspension if the property belongs to the state.

The rent relief concerns January and February but tenants who have already paid for January can apply for the discount in February and March.

The dues would have to be paid by February 2022.

The relief concerns businesses and independent workers who have shuttered their operations for January in line with government health and safety orders aimed at stopping the spread of the coronavirus.

The government decision covers businesses that are closed but are also allowed to deliver their products to consumers or sell them through take away.

Private tenants renting from the state or semi-state organisations will not have to pay rent for the two months.

The measures were announced by Finance Minister Constantinos Petrides on Saturday as part of a government package to support the economy amid a second lockdown to control the coronavirus.

Petrides also announced the extension of the period during which the government would be granting tax credit to property owners who voluntarily reduce the rent between January and March 2021.

The extension, which was also approved by the cabinet, provides for a tax credit equal to 50% of the rent reduction, provided it is reduced between 30% and 50%.

Landlords will also be exempted from paying defence tax for the months they had cut the rent.

The latter would need parliamentary approval. The government said the bills will be submitted this week.