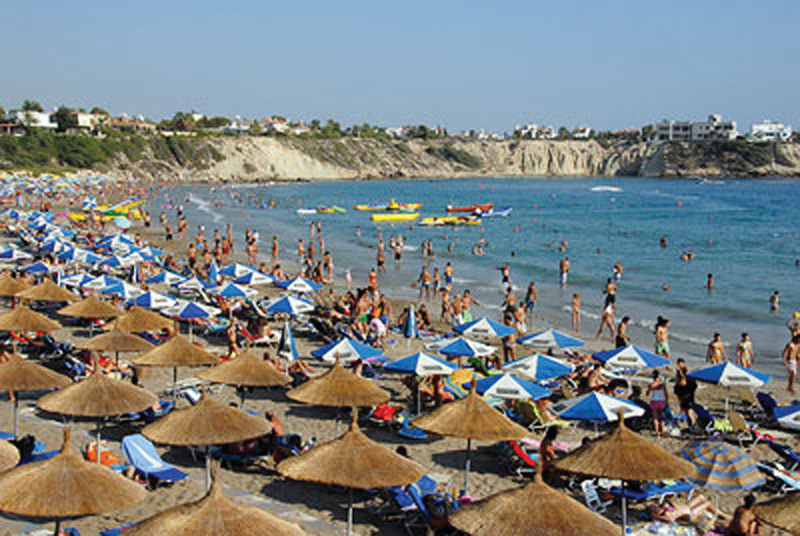 Moreover, 12 specific incentive schemes put forward by the deputy ministry were also approved by the cabinet. The schemes concern subsidies to craft and gastronomy workshops, the further development of Christmas villages for 2023, the promotion of sporting events and activities and the upgrade of beaches around the island, as well as the expansion of a digital campaign promoting Cyprus abroad.

Earlier on Wednesday, Deputy Tourism Minister Savvas Perdios said the resilience of Cyprus’ tourism industry is highlighted by the number of arrivals in 2022, adding that the goal for this year is to increase that number.

Speaking to the Cyprus News Agency, Perdios said that despite the loss of the crucial Russian market due to the ongoing conflict in Ukraine, around 3.2 million visited the island last year, corresponding to 80 per cent of the total arrivals in 2019, a record year for the industry. “The conclusion we can draw from last year is that our tourism is more resilient than we think, and that Cyprus does not depend on Russia,” the deputy ministry said, adding that revenues in 2022 were estimated at 90 per cent compared to 2019. “That does not just prove that we had a high number of visitors, but that they also spent more while here. Cyprus is in the top 20 countries worldwide in terms of revenue recovery compared to 2019.”

Based on data released by the Statistical Service, people on average spent €760 per person while vacationing in Cyprus in 2022, 12 per cent more than in 2019. The average per capita spend in Greece was €646. Perdios also added that the emergence of new markets was a decisive factor for the tourism industry. “The UK remained the backbone of tourism in Cyprus, but the strategy of seeking new alternative markets paid off and resulted in more arrivals on the island,” he said. “2022 was the year of record arrivals from Poland, France, Italy, Denmark, Austria and Hungary, as well as positive numbers from Germany and Switzerland.”

Despite the ongoing war in Ukraine and the rising cost of living, Perdios remained upbeat about the outlook for 2023. “We already have positive signs coming from the UK, as confirmed by several travel agents in both countries. Demand is still high,” he said. “At the same time, more airlines have understood Cyprus’ potential and have expanded or even added flights from several countries to our island,” Perdios said referring to the recent moves aimed at increasing the number of flights to Cyprus from Ryanair, Wizz Air and Cyprus Airways. “Next summer in Cyprus will see the weekly arrivals of 56 flights from Israel, 45 from Germany, 45 from Scandinavian countries, 34 from Poland, 25 from Austria, 24 from Italy, 22 from France, 20 from Switzerland, 20 from Serbia and 14 from Hungary.”

He added that they also expect the launch of flights from three Saudi Arabian cities, and this shows that airlines appreciated Cyprus’ strategy of targeting new markets. Perdios is set to leave for the US next week to further promote the island and to test the waters of a relatively unknown demographic for Cyprus.

During his trip, he will hold meetings in Washington and New York with officials, as well as travel agents and hoteliers in order to better understand the nuances of US potential visitors. “We should not expect direct flights to the US from Cyprus, but the aim is to increase the number of routes to the country, perhaps via Jordan or Frankfurt in Germany.”

Perdios said the key to attracting the US market is to showcase Cyprus as an alternative to Greek islands, already popular with visitors overseas. “We are also thinking of promoting our country as a package with the Middle East, a potential trip to Cyprus and Jordan could be a great idea,” he concluded.