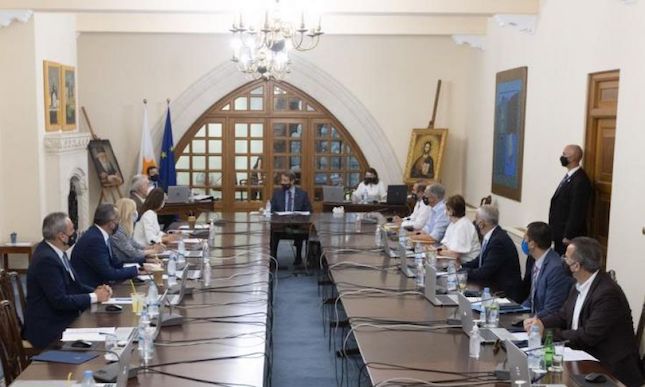 The cabinet on Wednesday gave the green light for initial efforts to be made toward setting up a deputy ministry for culture.

According to the deputy government spokesman Panayiotis Sentonas, the proposal was submitted by President Nicos Anastasiades, who suggested that the education ministry, in coordination with the finance ministry for the assessment of expected costs, launches efforts for the drafting of a bill that would establish a deputy ministry for culture.

“We expect that in the coming period, deliberations will follow between political parties and social partners in view of fast-tracking the procedure for the setting up of a deputy ministry for culture,” Sentonas noted.

The education ministry, which is also responsible for cultural matters, has recently been faced with increased criticism by professionals in the cultural and creative industries, due to what they claim is relative lack of support shown by the government after the outbreak of coronavirus.