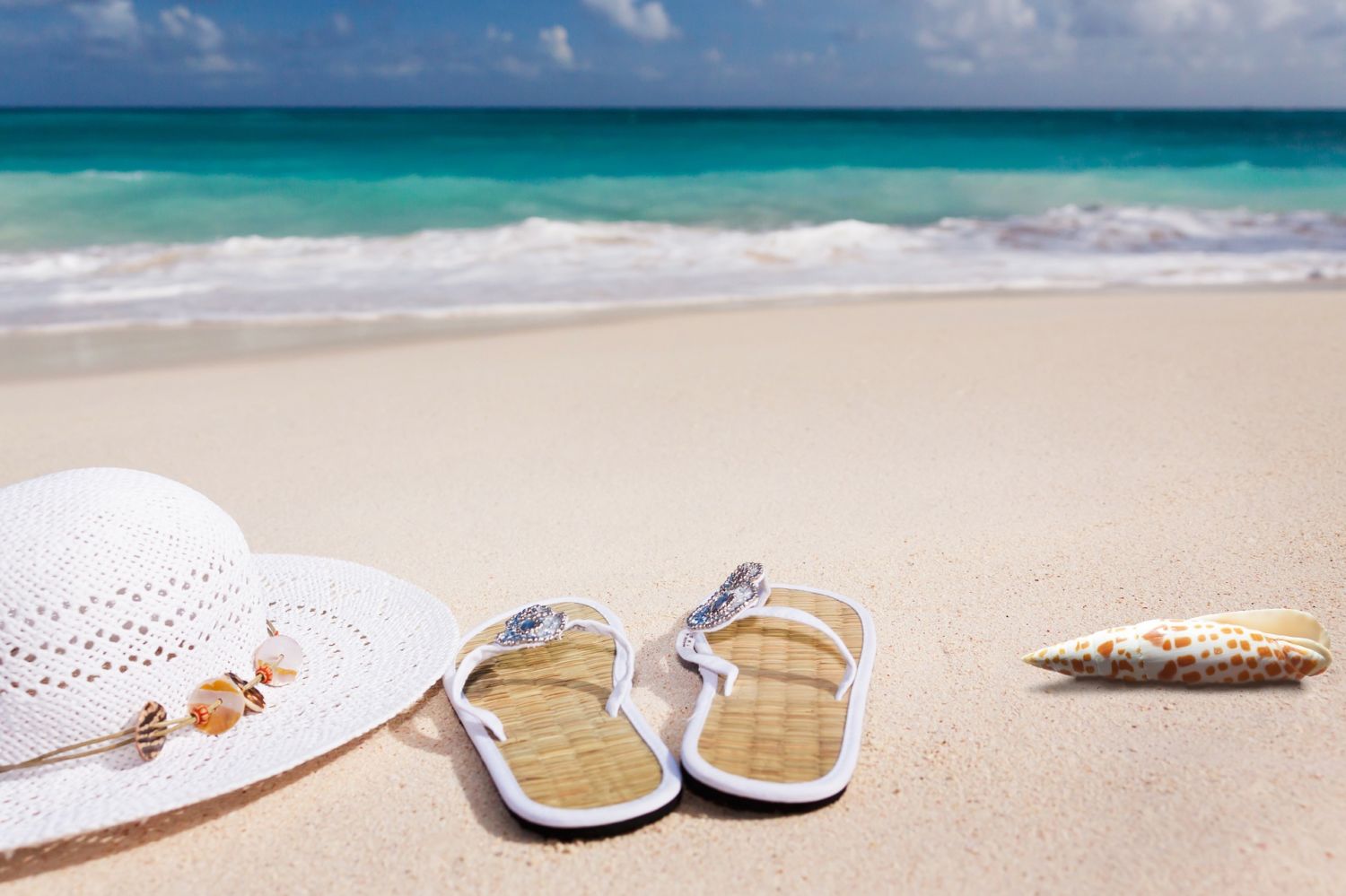 Phase two of the lockdown exit strategy will go ahead as planned on Thursday, with the government also bringing forward the opening of beaches to May 23.

This was announced by government spokesman Kyriakos Koushos after a meeting on Tuesday of the Council of Ministers.

He said that after taking into consideration the advice from the team of scientists, the Cabinet had decided to reconfirm the activation of phase two of the relaxation of restrictions, with some minor changes.

All relaxations are subject to compliance with all preventive measures and protocols issued by the Health Ministry, he added.

Organised beaches were due to open on June 1. This has been moved forward to May 23.

The same applies for religious worship where church services and other forms of religious worship in churches, mosques and other places of worship were due to be permitted from June 1 provided that protocols on hygiene, as determined by the Ministry of Health, are strictly adhered to. This too has been moved forward to May 23.

From Saturday, May 23From Monday, June 1 Cabinet also decided to send a bill to parliament that will raise penalties for owners of businesses that violate the decrees and protocols. The fines will rise for increased offences.

Koushos appealed to everyone to strictly adhere to protective measures.