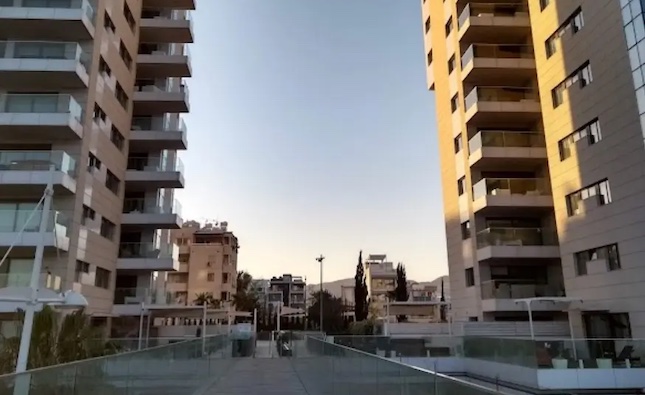 A bill designed to enshrine into national law a European Union directive for the screening of foreign direct investment (FDI) was submitted to the Cabinet of Ministers this week.

The original framework was adopted in March 2019 and first came into effect in October 2020, with most European Union countries having either implemented the framework themselves or are currently in the final stages of doing so.

It also defines the foreign direct investment control process, the type of information required during the control of the investment, as well as the executive powers of the competent authority, which, in this case, refers to the Ministry of Finance.

In essence, the bill would allow the respective Finance Minister to have a say on the approval of foreign direct investments from third countries in Cypriot companies. Following the Cabinet’s approval of the bill, it will then be submitted to the House for further discussion and approval.

Finance Minister Constantinos Petrides has recently said that “Cyprus must safeguard the stability of its banking sector”, describing this as being in the public interest.

“If we see that there are dangerous and aggressive takeovers from abroad, then we must have the right to decide whether they should go ahead or not,” Petrides added.

The bill is directly linked with the recent takeover attempts of the Bank of Cyprus by US private equity firm Lone Star.

The Bank of Cyprus’ board of directors has already unanimously and unequivocally rejected three unsolicited, conditional, non-binding proposals by the US private equity firm, with the last proposal offering €1.51 per share for the bank.

On September 6, Lone Star, in a statement issued on the London Stock Exchange, said that it is considering its options in terms of submitting a revised offer for the acquisition of the Cypriot bank.

Lone Star also said that it has not come to a final decision in regards to the submission of a revised and final offer to the Board of Bank of Cyprus, however, it clarified that any revised offer proposal submitted will be for the acquisition of Bank of Cyprus through a scheme of arrangement based on Irish law, and not on the basis of a takeover proposal as specified in the relevant Cypriot law of 2007.

The firm, which has until September 30 to submit a revised offer, has reportedly had long-distance exploratory talks about a potential takeover, seeking to determine whether this remains a possibility.