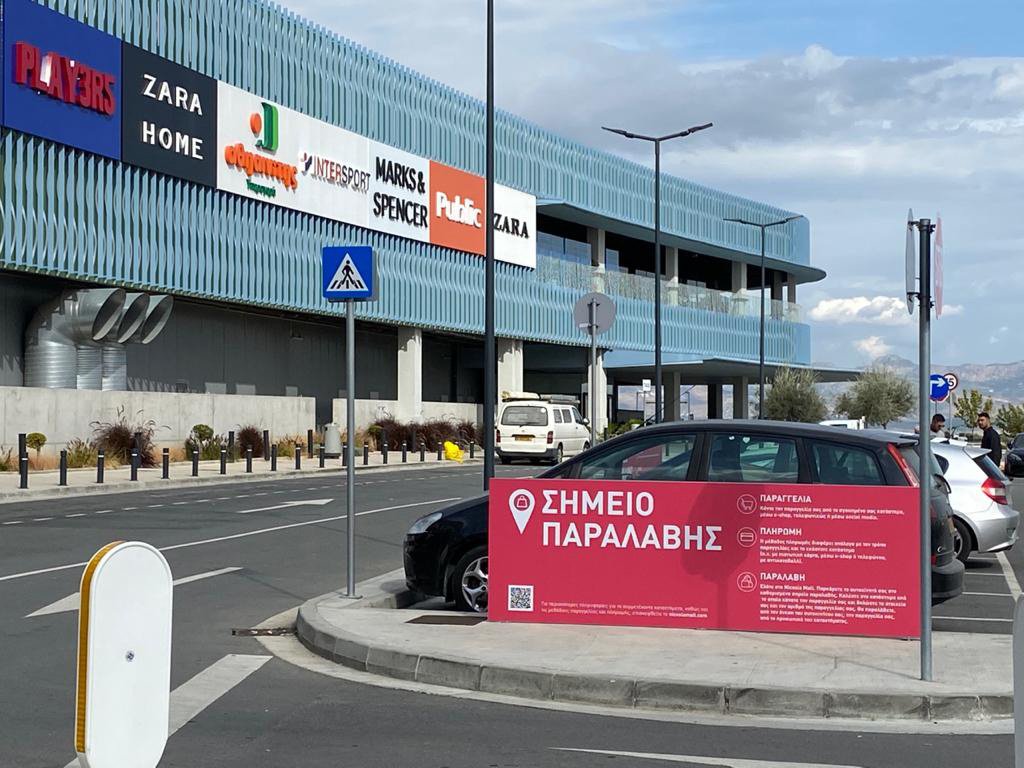 Cabinet will reassess malls and churches in a week

The government on Wednesday turned down pleas to reopen churches and shopping malls but said it would reassess the situation next week.

In a letter to President Nicos Anastasiades after Tuesday’s special meeting, the Holy Synod asked he revoke a ban on congregations from attending church services and pledged to make sure that all health protocols would be strictly adhered to.

And mall owners held a meeting with the health minister during which they conveyed their request that their businesses be able to reopen, particularly as these are the most important business days of the year.

Government spokesman Kyriakos Koushos said both issues had been discussed at cabinet’s regular meeting on Wednesday.

And he added: “The epidemiological situation, as assessed by the specialist epidemiologists, is such as to not permit any further relaxation at this stage, but the issue will also be discussed at the next meeting of the Council of Ministers.”