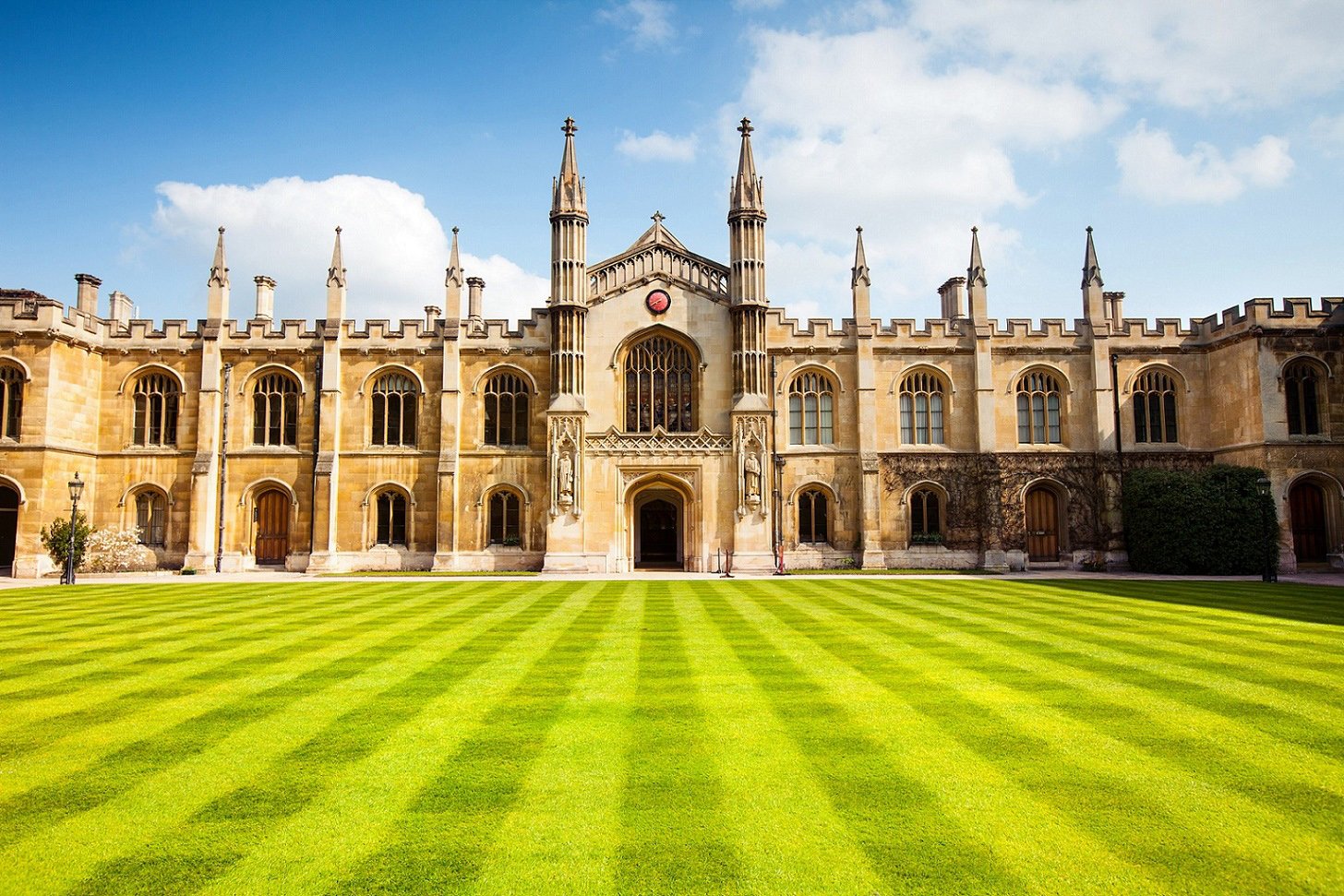 Cambridge will provide a seminar training programme for teachers and students taking part in the project to upgrade English language learning in public and private schools, the Cambridge University announced on Wednesday.

Education Minister Prodromos Prodromou disclosed on Monday an agreement has been signed with the Cambridge University linked examination board, Cambridge Assessment English.

The programme will begin along with the new academic year, in September.

“It will include a series of teacher training seminars, diagnostic testing, B1 and B2 level certification for the first and third grade high school students, respectively, as well as an impact study at the end of the project,” the Cambridge University statement said.

Under the agreement, public lyceums from all the cities of the Republic will participate in a pilot project, offering around 1,000 pupils the opportunity to take an internationally-recognised B1 Preliminary for Schools exam certificated by Cambridge Assessment English. Some students will also have the opportunity to take an International General Certificate in Secondary Education (IGCSE) in English as a Second Language.

“This is an exciting project which will allow schools to incorporate international qualifications into the curriculum. The standard of language teaching in schools in Cyprus is already high, and we are delighted to have the opportunity to contribute to the ministry’s programme which will bring real benefits to students,” Director for Europe, Middle East and Africa of Cambridge Assessment English, Elaine Blaus said.

“Our mission is to help people to learn English and prove their skills to the world, and we know that this commitment is shared both by the ministry and by schools throughout the country. Examinations will take place in 2021 and will be delivered by the British Council.”

Following the project, Cambridge will provide an in-depth review, including objective measures of the impact of introducing international qualifications.

“We know from experience around the world that introducing international qualifications has a positive effect on teaching and learning, and by measuring this we can provide substantial evidence which will help the Ministry of Education and individual schools to plan further measures to raise the standard of English nationally,” Blaus added.

The B1 Preliminary for Schools is an internationally recognised English language exam developed by Cambridge Assessment English. It includes content that is targeted at school-aged students and shows that you have mastered the basics of English and have practical language skills for everyday use. It is targeted at level B1 of the Common European Framework of Reference – an internationally recognised standard of language ability.

According to Cambridge University, interested students will also have the chance to take an IGCSE examination, which is developed by Cambridge International Education. Cambridge IGCSE is a popular international qualification for 14 to 16 year-olds and is taken by learners from over 150 countries worldwide.

“We are delighted to announce this new partnership with the ministry of education in Cyprus and we look forward to a long and productive relationship with them.  We welcome those students who will be taking Cambridge IGCSE to our worldwide community of learners,” Christine Özden, Chief Executive of Cambridge Assessment International Education, commented.