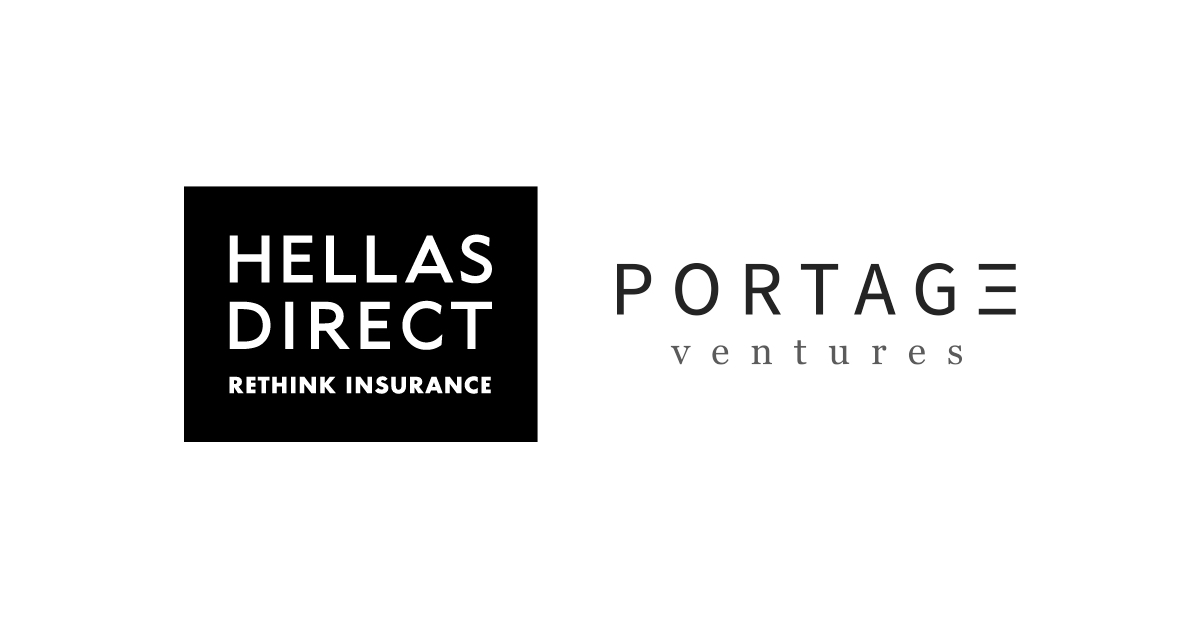 Hellas Direct, a Cyprus-based online insurance company, is pleased to announce that Portag3 Ventures ('Portag3') has increased its equity stake in the company.

Led by Paul Desmarais III (Executive Chairman) and Adam Felesky (Chief Executive Officer), Portag3 augmented its investment by buying the minority stake previously held by Third Point LLC. As part of the transaction, Felesky, along with Paris-based Portag3 partner Hélène Falchier, will joinHellas Direct’s Board of Directors. Hélène has recently joined Portag3 from French insurance company CNP Assurances SA, where she led a number of the group’s private equity investments.

“We are excited that Portag3 will deepen its involvement by becoming larger shareholders and increasing their participation in our operations. We aim to leverage Portag3’s network of global LPs, who administer more than $1-trillion of assets in insurance, banking, and personal finance, to catapult us to new heights. Over the next few months, we will announce a number of strategic initiatives, expand our regional footprint and broaden our consumer offering," said Emilios Markou, Executive Director of Hellas Direct.

Founded by Emilios Markou and Alexis Pantazis, two former Goldman Sachs executives who saw an opportunity to disrupt the Greek insurance market as the country was entering the deepest economic recession of modern times, Hellas Direct is a digital-first, full-stack insurance company, empowered by cutting-edge technology and artificial intelligence.

The Cyprus-based company is backed by a roster of leading investors, including Portag3, IFC (a member of the World Bank), Endeavor Catalyst, former Goldman Sachs economist Lord O’Neill and private equity veteran Jon Moulton. Modelling itself on Amazon, Hellas Direct aims to disrupt the insurance value chain by adopting an extreme focus on operational excellence. Hellas Direct has experienced exponential growth during its first five years of operation, even as Greece saw a 25% reduction in GDP and a 40% drop in insurance premia.

Hellas Direct recently launched its home-insurance offering in Cyprus in partnership with Swiss Re, one of the world’s leading reinsurers, and Revolut, Europe’s fastest-growing challenger bank. The three companies introduced a wide range of innovations into the Cyprus market, such as the ability to buy insurance by the day, instant claims settlement and the payback of daily micro-payments to consumers who have not had a claim.

“Emilios, Alexis and their team have delivered impressive results. Their next phase of growth is even more promising. We are thrilled to be a part of their story as we continue to invest in up-and-coming, innovative companies around the world,” said Paul Desmarais III.

Portag3 is an early-stage investor dedicated to backing the next generation of innovative, global financial services companies working to benefit all consumers. Initially formed in 2016 as part of the Power Financial Corporation ecosystem in affiliation with Great-West Lifeco Inc. and IGM Financial Inc., Portag3 has since welcomed external investors to establish a leading, interconnected fintech ecosystem that successfully scales portfolio companies, shares key market insights, and leverages collective distribution power to drive financial services innovation across the globe. Portag3 today has a presence in North America, Europe and Asia.

“We are thrilled to be strengthening our relationship with Portag3. Their support will enable us to accelerate some of our longer-term strategic goals and to pursue a more aggressive acquisitive strategy in the region,” added Alexis Pantazis, Executive Director.