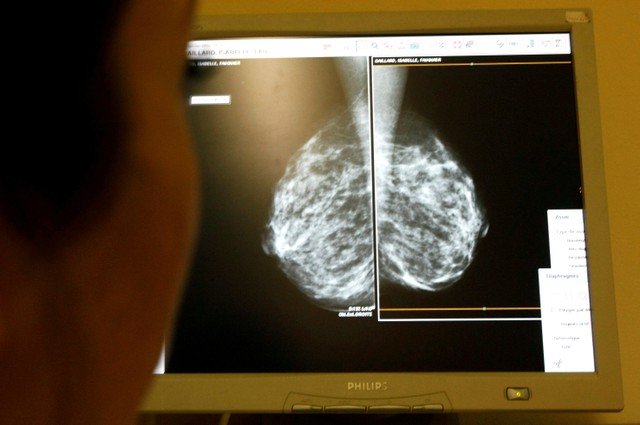 Cancer deaths in Cyprus low in comparison to EU averages

Cyprus has the lowest number of deaths from cancer among EU member states, the latest Eurostat figures show.

According to the 2016 statistics, Hungary recorded the highest death rate from cancer per 100,000 inhabitants among the countries at 345. High per capita rates from cancer were also registered in Croatia at 334, and Slovenia with 309.

By contrast, low death rates from cancer were recorded in a number of Mediterranean and Nordic countries. The lowest rate was recorded in Cyprus with 194 deaths from cancer per 100,000 inhabitants, followed by Finland (220) and Malta (221).

In Cyprus, it has remained roughly the same over this time period. In 2011 the number was 194, the same as five years later.

Almost 1.2 million people died from cancer in the European Union in 2016. Cancer was responsible for over one quarter (26 per cent) of all deaths recorded in the EU.

The main cause of fatal cancers in 2016 was lung cancer for men and breast cancer for women.

The figures were published on the occasion of World Cancer Day, marked every year on February 4.

According to the Union for International Cancer Control (UICC), 2020 marks the midway point of the 3-year ‘I Am and I Will’ cancer prevention campaign.

“I Am and I Will’ is an empowering call-to-action urging for personal commitment and represents the power of individual action taken now to impact the future,” UICC stated.

“World Cancer Day aims to save millions of preventable deaths each year by raising awareness and education about cancer, pressing governments and individuals across the world to take action against the disease.”