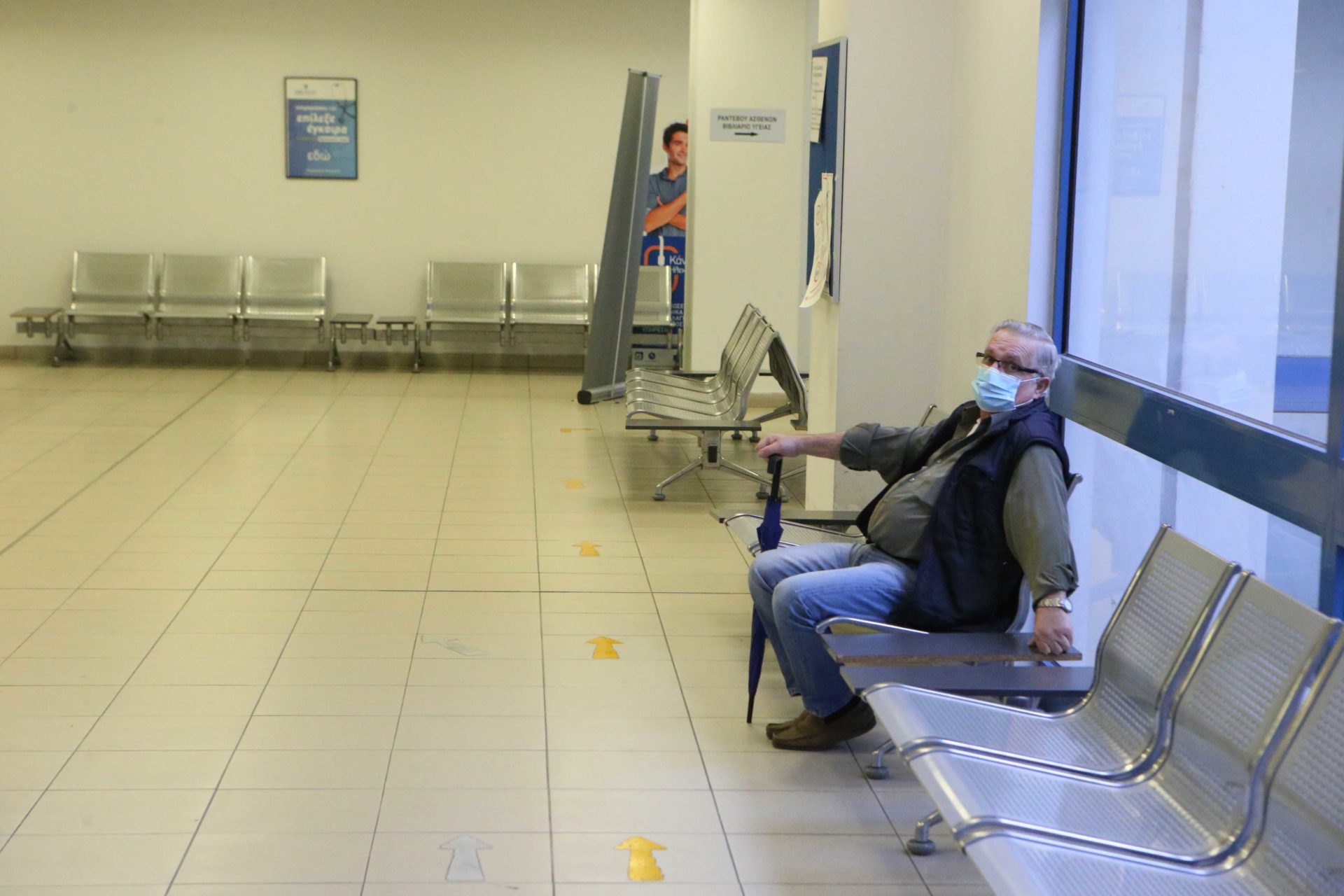 Cases on the rise, blow to UK arrivals

FOUR more persons were on Thursday confirmed as having contracted the Covid-19 virus, raising the total in Cyprus to 10, while the government telegraphed tighter safety measures but also coming financial relief to businesses affected by an expected slowdown in economic activity.

The first of the new coronavirus patients was identified as an individual who had recently arrived from the UK and tested positive.

The individual had contacted the 1420 alert number after developing symptoms. He is already in self-isolation while the authorities are trying to trace his contacts.

Later in the day the health ministry announced that three additional persons had tested positive for Covid-19.

The first of these is an individual who as of Wednesday was being treated at Limassol general hospital. The person had returned from Italy and contacted authorities when showing mild symptoms. The individual will be transferred to Famagusta hospital.

The second individual, who is confined at home, had shown symptoms following their return from Greece.

The third case involves a person recently returning from Germany. The individual, who is asymptomatic, will remain in self-isolation.

Meanwhile a four-year-old boy who came into contact with a confirmed case of Covid-19 tested negative.

The boy was kept in at the Makarios Hospital in Nicosia on Wednesday night with high fever and other symptoms of the coronavirus. He is the grandson of the taxi driver who was found to be positive to coronavirus on Wednesday.

With the number of cases climbing, President Nicos Anastasiades will on Friday evening be addressing the nation, where he’s expected to announce additional measures to prevent the spread of the virus.

All current measures continue to be in force.

The decision was reached after a meeting of a ministerial committee that reviewed the unfolding situation.

“All the measures announced so far continue to be in force and any further measures will be announced tomorrow,” spokesman Kyriacos Kousios said.

Speaking after the meeting of a ministerial committee that discussed the situation, government Kousios said they had dealt with public health and safety, supporting the economy, effects on workers by the measures, and further boosting social protection.

At the same time, an expert was warning that Cyprus may be on the verge of a full-blown Covid-19 outbreak.

Elsewhere, the finance and labour ministers were discussing a relief package for businesses and individuals impacted by the economic downturn.

Finance Minister Constantinos Petrides noted that the virus situation would have “a substantial fiscal cost.”

Among others, the government support will include covering the leave of absence from work of parents who have no support and who have to look after their children now that the schools are closed.

The package is expected to be unveiled sometime in the coming days.

Meantime authorities monitoring the global situation placed the United Kingdom back into the Category 2 of countries, meaning that persons arriving from there must practice self-isolation for 14 days after the date of their trip.

The reversal is likely to have devastating consequences on the economy in the weeks to come. It was part of the ministry’s revised travel advice, which takes effect as Saturday, March 14.

Cypriot authorities had initially listed the UK in Category 2, but had later downgraded it to Category 3 following pressure from tour operators.

Category 3 countries (14 days of self-screening and notifying authorities if Covid-19 symptoms manifest) are: Greece (except the prefectures of Achaia, Ilia and Zakynthos); Holland; Sweden; Belgium; Singapore.

The travel advice does not apply for people in transit, unless they have spent time at the stopover location.

Meanwhile, the three men who tested positive for coronavirus on Wednesday and were transported to Famagusta general hospital were said to be doing well, according to a public health official.

All three are Greek Cypriots. Two of them had arrived from the UK on Tuesday and had high fever on arrival at Larnaca airport. They were immediately quarantined pending tests.