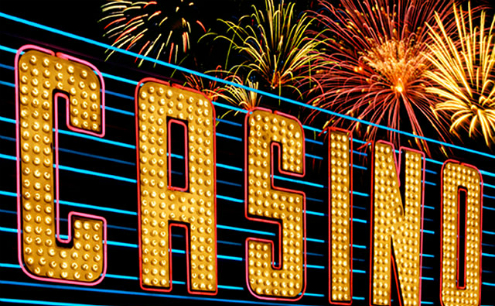 Casino licences to be ready early 2015

Casino licences should be expected by Spring 2015, the government said recently, as legislation on the matter is scheduled to be ready at the end of the May 2014.

“We have completed the policy document and legislation is being prepared at this moment to be submitted to parliament by the end of May,” Tourism Minister Giorgos Lakkotrypis said.

He added that the government expected to issue the licences eight months after the law was passed, through open tender procedures.

Chairman of the House Trade Committee, ruling DISY MP, Lefteris Christoforou voiced his satisfaction over the development, which could contribute towards attracting tourists.

Costas Costa, his AKEL colleague, reiterated his party’sdisagreement with the decision to license casinos.

The previous administration under Demetris Christofias had flatly refused to consider the creation of casinos on ideological grounds, consistently brushing off suggestions that Greek Cypriots could spend their money at casinos in the Republic as opposed to the occupied north, which is currently the case.

On coming to power last year, the government asked the Cyprus Tourism Organisation (CTO) to update a 2007 study into the creation of casinos to help them decide on the form they would take – whether they will be accompanied by other development projects.

In October, a meeting between the president and interested stake holders revealed the single casino licence will provide for an integrated resort in one district plus two more branches, or satellite casinos in two other districts.

The original CTO study into developing casinos predicted annual revenues for the state of between €35 and €50 million, as well as a significant boost in employment opportunities.