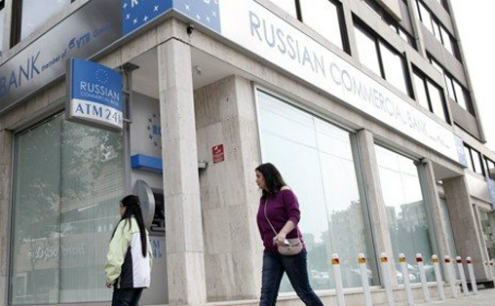 The Central Bank of Cyprus said it fined RCB Bank €800,000 citing the Russian-owned lender’s failure to comply with provisions of anti-money laundering legislation.

“The decision is based on the procedures and principles of administrative law, therefore the Central Bank of Cyprus, inter-alia, provides the person concerned the opportunity to be heard before taking a final decision,” it said.

The decision was taken on November 29, “on the basis of findings emanating from on-site examinations which covered the period up to 2014,” it added.

The fine, which can be reduced to €680,000 if RCB pays it within a certain time period, is one of the highest ever imposed. In November last year, the central bank fined Ukraine’s PrivatBank €1.5m, after sanctioning Hellenic Bank €1.1m five months earlier also for not being fully compliant with anti-money laundering legislation. It had imposed a €1.2m fine on the Cyprus unit of the former Tanzanian FBME Bank two years ago.

In a telephone interview, a bank spokesperson said that the lender already settled the fine.