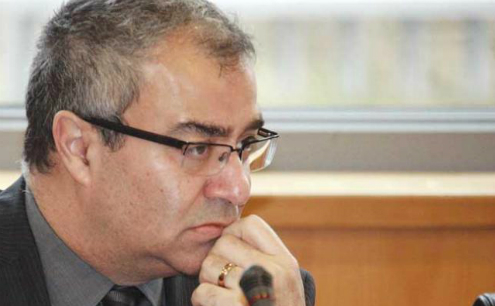 The Governor of the Central Bank of Cyprus, Panicos Demetriades, submits his resignation to the President, which was accepted, says the government.

Demetriadesʼ letter of resignation was handed over in Brussels, to Finance Minister Harris Georgiades, in the presence of a European Central Bank representative. The president thanked Demetriades for his contribution to the great effort that has been undertaken over the past year to rescue the country from bankruptcy and to stabilize the financial sector. According to Demetriadesʼ contract a monthʼs notice is required, and for that reason his resignation will be effective as of April 10. During this period, Demetriades will deal with the pending issues before him and will brief his successor.