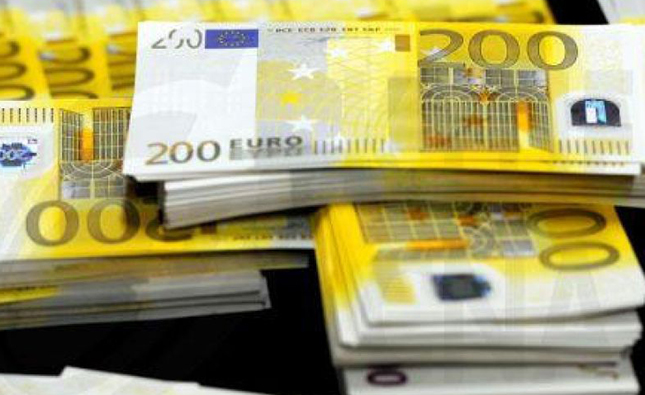 Cypriot banks granted 50% fewer loans this month in comparison to last month due to a sizeable reduction in new housing loans.

According to data published by the Central Bank of Cyprus total new “fresh” credit in April amounted to €193.6 million compared with €378 million the month before, marking a monthly drop of 49%. Compared with April of last year, new loans dropped by 1.4%.

All new loan categories as reported by the CBC dropped compared with the previous month, with housing loans and loans over €1 million (representing the largest categories) showing sizeable reductions.

New consumer credit in April amounted to €11.4 million, compared with €12.3 million in March, while housing loans dropped to €64.8 million compared with €195.2 in the previous month. The drop may be attributed to the Easter holidays as well as price hikes in raw materials which pushed home prices upwards.

Total restructured loans for which new loan contracts have been signed amounted to €71 million in April compared with €128.7 million in the previous month.