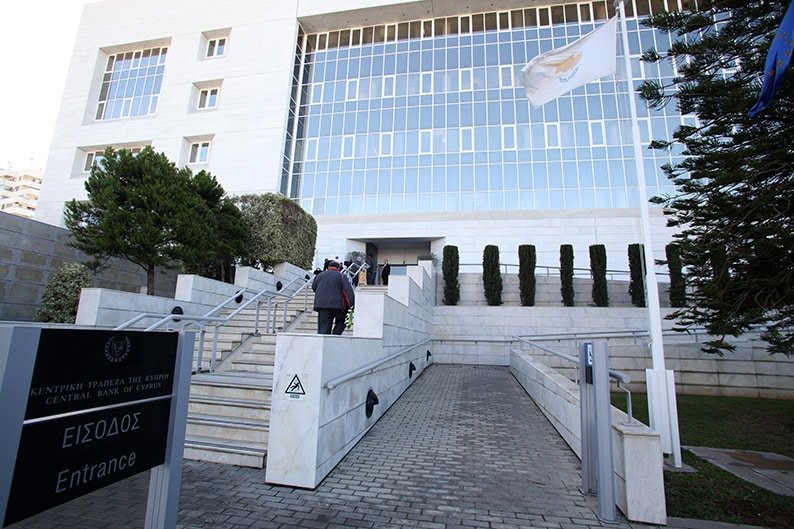 The central bank (CBC) said Friday it has released a further €90 million that could be used to support the economy by pushing back a deadline that obliges other systemically important institutions (O-SII) to hold additional capital buffers.

The CBC said it has decided to extend by 12 months the time schedule for the gradual introduction of capital buffers by O-SII, thus releasing €90 million in additional funds from January 1, 2021.

The O-SII in Cyprus are Bank of Cyprus, Hellenic, RCB, Eurobank, Alpha, and AstroBank.

The funds can be used by banks to absorb potential losses and to finance households and businesses, the CBC said.