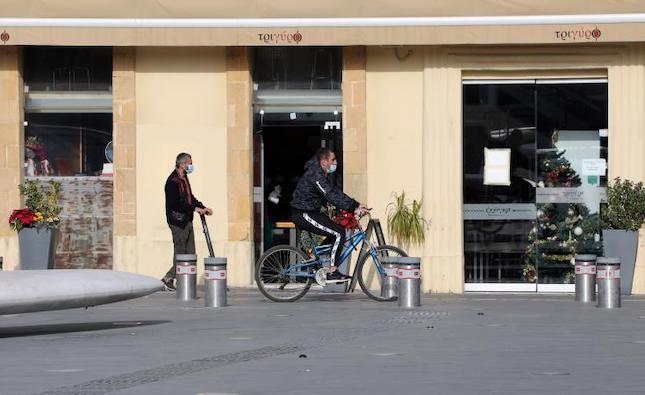 The Central Bank of Cyprus (CBC) has downgraded its forecast for 2022 GDP economic growth by 0.9 percentage points due to the negative effects of the Ukraine war and the sanctions against Russia.

Its June economic bulletin said Cyprus’ economy was projected to grow by 2.7% this year, rather than the 3.6% forecast in December’s report.

The crisis over Ukraine has pushed up petrol pump prices by about 42%, while the cost of basic commodities has risen 20%, fueling annual inflation to 9.6% in June, the highest level in nearly 41 years.

The Central Bank said that investments would be significantly supported by the absorption of funds from the European Union Recovery and Resilience Facility.

It also predicted that the economy will grow by 3.7% in 2023, slightly lower than the previous outlook of 3.8%. It argues that growth will be driven by continued domestic demand and net exports recovery.