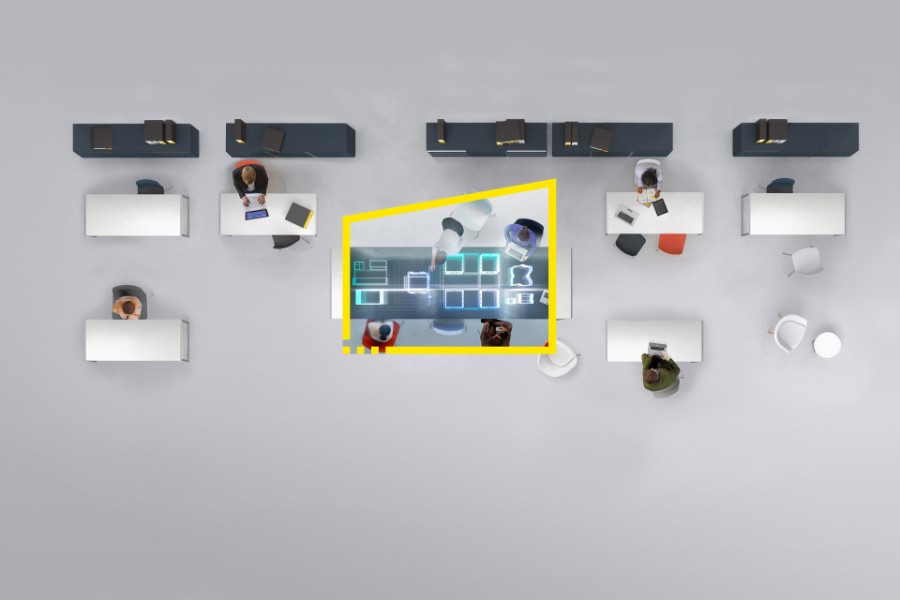 The chief financial officer (CFO) will emerge as one of the C-suite’s most critical roles in reframing the future of the enterprise post the COVID-19 pandemic and beyond, according to the 2020 EY DNA of the CFO, a survey of more than 800 global CFOs and senior finance executives.

Describing their future priorities, 86% of respondents say they will be required to protect their organization today, while enabling future growth. At the same time, 84% agree that achieving a balance between short-term results and creating long-term value will become a priority. This will also include traditional mandates, such as corporate reporting, along with new ones like overseeing digital transformation.

As they deliver on these priorities, CFOs will also need to enhance relationships with their fellow C-suite peers. The survey, however, found 52% of responding finance leaders reported limited or no collaboration with the chief human resources officer (CHRO) with 44% saying the same of their relationship with the chief marketing officer (CMO).

CFOs as stewards of long-term value

In a shift mirroring market trends in 2020, CFOs recognize the importance of a purpose-driven strategy, with 82% of respondents saying that they are increasingly seen by key stakeholders as the stewards of long-term value, according to the 2020 EY DNA of the CFO.

In addition, 79% of respondents say that investors are increasingly requiring much more information on how their organization creates long-term value for all stakeholders, while 81% believe there is significant value for their organization that is not measured or communicated using financial KPIs.

According to the 2020 EY DNA of the CFO, the performance of markets is fundamentally changing. New virtual markets are emerging as platform-based giants connect buyers and sellers in a more seamless way, and new technologies converge to eliminate even more inefficiencies and frictions.

A more fluid operating model that extends beyond the enterprise’s four walls will likely be a key factor in enabling finance to play a central role in the connected markets of the future. Many finance leaders see this more open future for the function becoming reality over the next five years. More than three-quarters (77%) of respondents believe that, by 2025, finance IT will be cloud-native rather than on-premise, and 74% believe the function will be part of a blockchain-based ecosystem.

Commenting on the survey’s findings, Andreas Avraamides, Partner and Head of Assurance Services EY Cyprus said: “According to the 2020 EY DNA of the CFO, CFOs are increasingly seen by key stakeholders as the stewards of long-term value in an organization. In this hyperconnected world, how organizations create value will shift beyond the walls of the company out into the network space. CFOs should look to adapt the finance function for this new reality, leveraging intangible assets like talent, brand and corporate culture and working more closely with other members of the c-suite.”