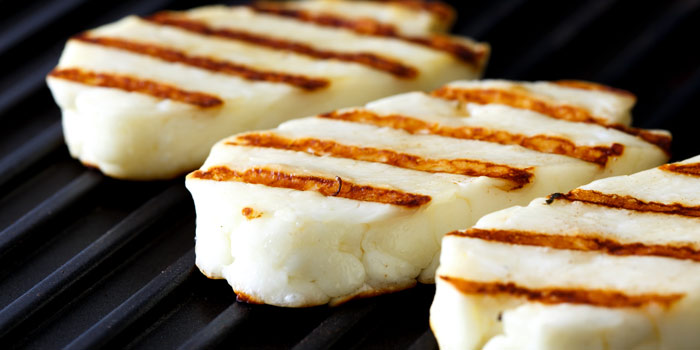 Cheesemakers have agreed to prepare a contract with the provisions of an agreement achieved last week during a meeting at the Presidential Palace as regards the milk ratio in halloumi, Agriculture Minister Costas Kadis said on Friday.

He warned however that if stakeholders do not agree, the government would proceed with its own proposal.

Kadis met with cheesemakers and sheep and goat farmers after the latter failed to see eye to eye as regards the sheep to cow milk ratio for the production of halloumi.

According to Kadis the contract cheesemakers will prepare will include the main provisions discussed last week at the Presidential Palace meeting concerning the absorption of all the milk provided by sheep and goat farmers and the increase of the milk price. The agreement will be valid for two years. The contract is to be submitted to the ministry within a week.

He warned however that if there is no agreement on the proposed contract, the government will proceed with its original proposal to increase the ratio of sheep and goat milk to 25 per cent at least for the months when there is adequate production.

The idea is that the ratio of sheep and goat milk in halloumi will be gradually raised to meet the formula included in the application the government filed with the European Commission to register the traditional cheese as a product of protected designation of origin (PDO). The formula stipulates that halloumi must contain at least 51 per cent sheep’s and goats’ milk, in line with the traditional recipe.

Last week the government said it was preparing to embark on a new effort to overcome the obstacles, technical and political, that delay the PDO procedure. Cyprus filed its official application for the registration of the names halloumi/hellim as a PDO in July 2015.

Kadis said he has requested meetings with the heads of two Commission directorates that have different approaches on the matter, in hopes to sort out the problems that delay the registration of halloumi as PDO.

The minister pointed out that the halloumi file has been pending for almost five years at the time when similar applications concerning other cheeses take between four to 10 months to be completed.