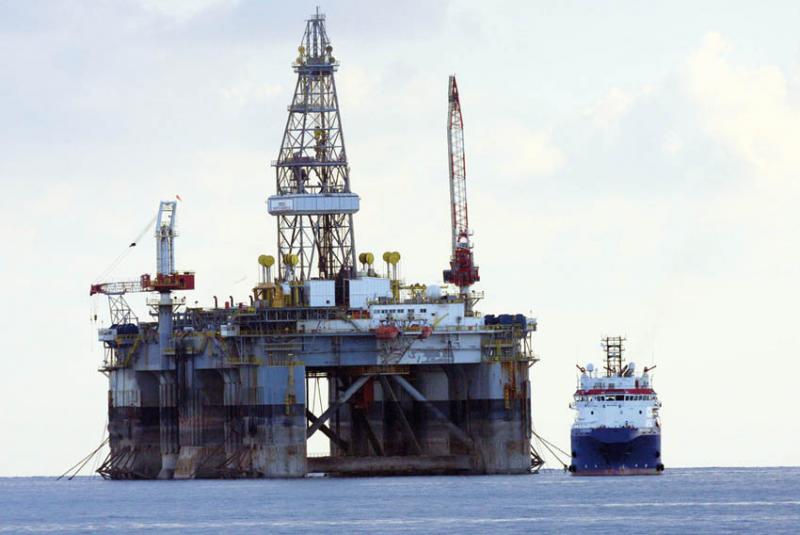 The energy ministry said on Monday the buyout of Noble Energy, the concession holder for Cyprus’ Aphrodite field, by Chevron, which was announced on Monday was a development that could affect the island’s drilling plans.

“Therefore, the minister of energy, Natasa Pilides will have, in the next few days, teleconferences with the heads of both Chevron and Noble Energy, in order to be fully informed about the agreement reached between them, in particular those concerning the development of Aphrodite, which will then be evaluated by the ministry,” a brief statement said.

It was announced on Monday that Chevron Corp would buy Noble Energy Inc for about $5 billion, in the biggest US energy deal since the coronavirus crisis crushed global demand for oil and sent crude prices to historic lows.

The deal will also bring Noble’s flagship Leviathan field, the largest natural gas field in the eastern Mediterranean, into Chevron’s fold, the company said in an announcement where it listed the Israel project, which it expects to be “large-scale”, that “diversifies Chevron’s portfolio and is expected to generate strong returns and cash flow with low capital requirements”.

The transaction benefits as listed make no mention of Cyprus.

Chevron said the acquisition of Noble Energy provides the company with low-cost, proved reserves and attractive undeveloped resources “that will enhance an already advantaged upstream portfolio”.

“(The Noble) deal ticks all the boxes that we’ve consistently articulated as the kinds of things that we would be looking for,” chief executive officer Michael Wirth said.

David Stover, Noble Energy’s chairman and CEO was quoted as saying: “The combination with Chevron is a compelling opportunity to join an admired global, diversified energy leader with a top-tier balance sheet and strong shareholder returns.”

In the middle of last month, Noble signalled they were putting on hold plans to develop and monetise Aphrodite but at the same time reiterated their commitment to the project.

The US company said that tumbling commodity prices due to the economic fallout linked to the global coronavirus situation, had led them to “reconfigure” their work schedule in Cyprus as well. While avoiding the term ‘delay,’ it was inferred that Noble was hinting at exactly that.

On its global operations, the US company said it had cut back on capital expenditures planned for 2020 by approximately $900 million (€800 million), and also slashed operational costs and general and administrative expenses by $225 million.

At the end of the first quarter of 2020, Noble announced a net loss of $4 billion and 53% cuts in its 2020 spending. This was on top of losses during the past three years.