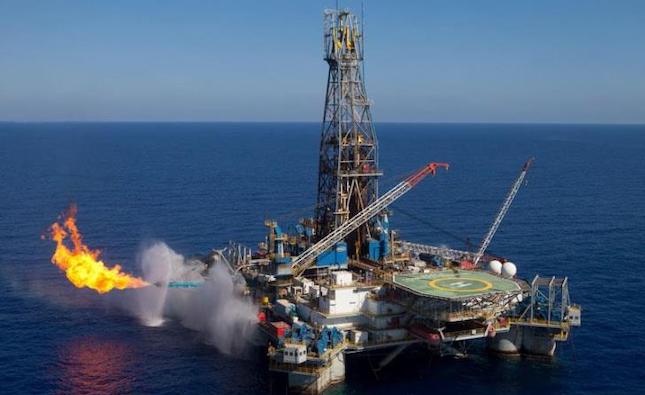 US energy giant Chevron has postponed committing to finalizing the oil and gas exploration development plan with the Cyprus government and this is not a positive step, Philenews reported on Friday.

The government and Chevron have agreed to finalise the development plan by year’s end or the beginning of 2023 at the latest, Energy Minister Natasa Pilides said herself on Thursday.

But this means that four years after the signing of the initial development plan in 2019, Nicosia will be almost at the same point in 2023. That is, still discussing the US company’s new proposal, the report added.

The Minister also said: “Once that happens (finalizing the plan), we’ll be able to move forward with discussions about marketing [the gas].”

And, she added, this is a key point in finalising the timeframe for when the natural gas will be available.

On the positive side, Chevron on Thursday announced in Nicosia that they are committed to speeding up development of the offshore Aphrodite gas field, with a new well to be drilled in the first quarter of 2023.

Chevron is also in the process of finalising the optimisation of the Aphrodite field’s development concept, through possible cooperation with other facilities in the region, Neff added.

His statements come at a time when Russia’s invasion of Ukraine and the disruption to energy supplies have left Europe scrambling to find alternative sources of natural gas.