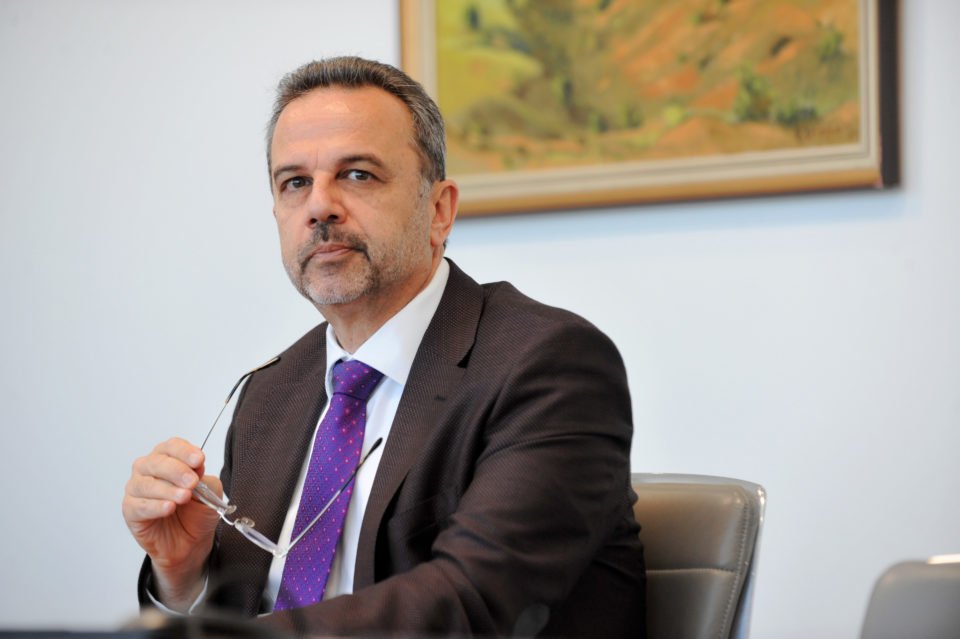 “The establishment of the Deputy Ministry is yet another major reform that will lead our country into the new digital era,” said a government statement.

“The much-needed Deputy Ministry, to act as a central body for the coordination and implementation of policies governing research, innovation and digital policy, is now a reality,” added the announcement.

Kokkinos will be sworn in at the Presidential Palace on February 28.

Last year he was appointed as Chief Scientist in an effort to improve the Cyprus framework for innovation, research and digital performance.

As Chief Scientist, he is also an ex-officio member of the National Research and Innovation Council, established in October as an advisory body to the President.

He was also, ex-IBM executive and partner with 27 years of experience in Information Technology.

The new deputy minister is believed to have excellent directorship competencies as he has served on a number of boards, including the Cyprus Investment Promotion Agency (CIPA).

When appointed Chief Scientist, Kokkinos acknowledged that Cyprus is lagging in innovation, and his task is to build the ecosystem in which companies and the state will be able to make use of innovative ideas and products.