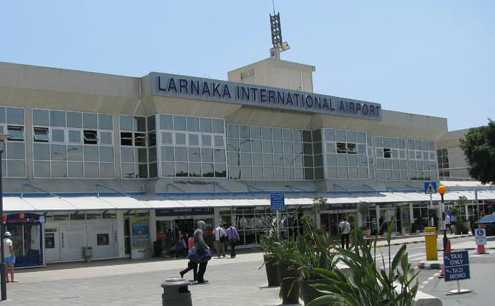 The government finds itself in an advanced stage of negotiations between a Cypriot and Chinese consortium, which plan to use the old Larnaca airport as a wholesale commercial park and to re-export various products to the Middle East and EU member states.

The Larnaca Chamber of Commerce (LCC) was informed of the developments during a meeting with President Nicos Anastasiades last week.

According to LCC president, Othonas Theodoulou, three offers had been submitted for utilising the old Larnaca airport, and the government has entered negotiations with one of the interested parties and hopes to complete the necessary negotiations as soon as possible.

Hermes, which according to an agreement with the government owns the old airport until 2031, has also shown interest in the future of the area.

A similar project allegedly said to yield a €600 million benefit for Cyprus, was derailed in 2012 when the Chinese firm, Far Eastern Phoenix was unable to secure a 50-year lease for the site due to various legal details.