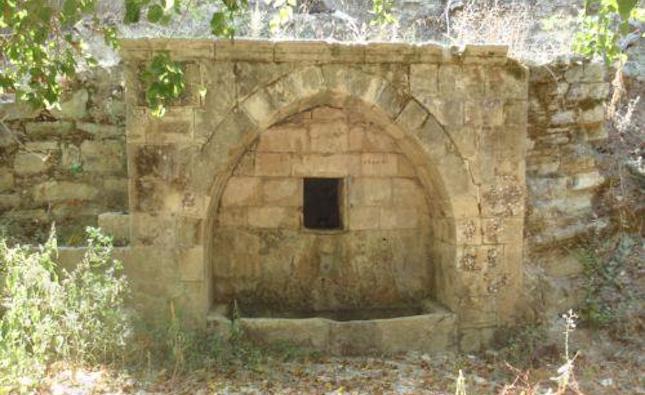 The traditional village of Choulou in Paphos is set for significant renovation and beautification works to maintain and showcase its history – most notably the mediaeval fountain.

Paphos district officer Mary Lambrou said that the fountain is listed as an ancient monument and was recently restored at a cost of €45,000. Further works, which include a footbridge and footpath, to beautify and enhance the village are costed at €110,000. These projects were included in the proposed 2023 budget for completion within the same year.

Choulou is known from the folktale Arodafnousa and the village’s community leader Petros Neophytides said that much can be made of its well-kept traditional character, showcasing a link to the past through its architecture.