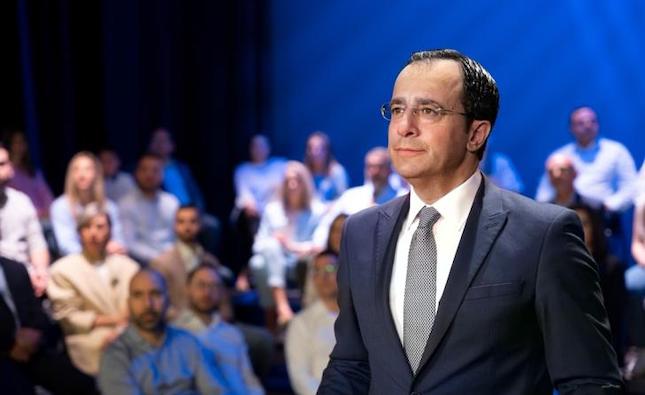 Christodoulides is officially a 2023 Presidential Elections runner, repeats pledge to address everyone

Former Foreign Minister Nikos Christodoulides who has officially announced his independent candidacy for the 2023 Presidential Elections on Friday repeated his pledge to address everyone, regardless of their party preference.

Talking to state radio, Christodoulides again emphasized the dialogue he had with citizens from the right, left and center and that his communication with ordinary people will continue.

The President has given his blessing to Neophytou for the top job on Thursday refused to comment on Christodoulides’ announcement in a wide-ranging address to the public from social media.

Christodoulides has sent out the message that his vision for his potential presidency includes concerns shared with him by women about the lack of equal opportunities, young couples who feel that they unable to afford to raise a family and of bureaucracy limiting development.

He admitted that mistakes were made by the Anastasiades government and that his mission was to improve the prevailing state of play.

He also said he was proud to have served in the Anastasiades government.