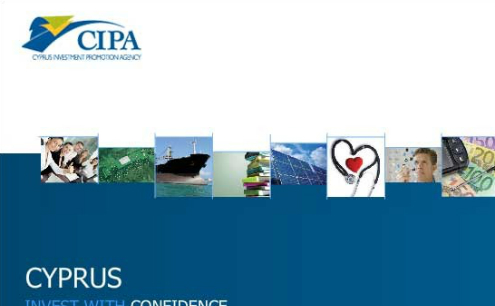 The Cyprus Investment Promotion Agency (CIPA) and the Association of Large-Scale Development Projects have agreed to coordinate their efforts in a bid to attract foreign direct investments.

The Association and CIPA analysed at a recent meeting the international competitive environment in which the two bodies operate, as well as the economic situation in Cyprus. The two bodies discussed ways to promote local large-scale development projects abroad, ahead of visits to be organised by the government and CIPA. They stressed the need to remedy distortions in the economy, combat red tape in the public sector, modernise legislation and practices and restore the economy’s competitiveness.

“The attraction of foreign investors is a key-factor for the implementation of planned development projects,” Andreas Demetriades, spokesman of the large-scale development projects Association has said. “We believe that CIPA has a very important role to play to this effect and that is why we want to establish close cooperation,” he noted, adding “good coordination is necessary to achieve our common goal which is no other than to put the recovery of our economy on a sound basis.”