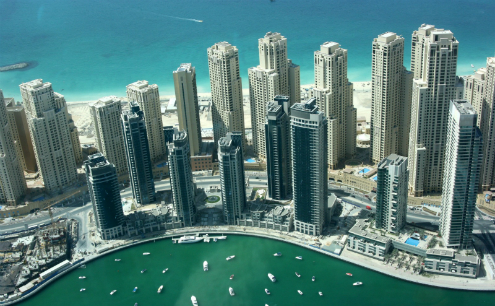 Company representatives in India and Dubai have shown keen interest in Cyprus as an investment destination, the Cyprus Investment Promotion Agency (CIPA) says.

CIPA officers attended the International Medical Tourism Exhibition and Conference in Dubai on March 5 and 6 and the India International Film Tourism Conclave in February, in an attempt to promote Cyprus as an investment destination and obtain information and expertise in specialized areas in which Cyprus presents prospects of development, CIPA said in a press release. It added that during contacts held on the sidelines of the IIFT, foreign investors showed interest in Cyprus and the prospects of becoming a destination for film production.

CIPA said it presented a comprehensive study on the development of this particular sector in Cyprus. “Both in Dubai and India entrepreneurs and executives of foreign companies showed keen interest in collecting information about Cyprus, its investment environment and opportunities” the press release said.