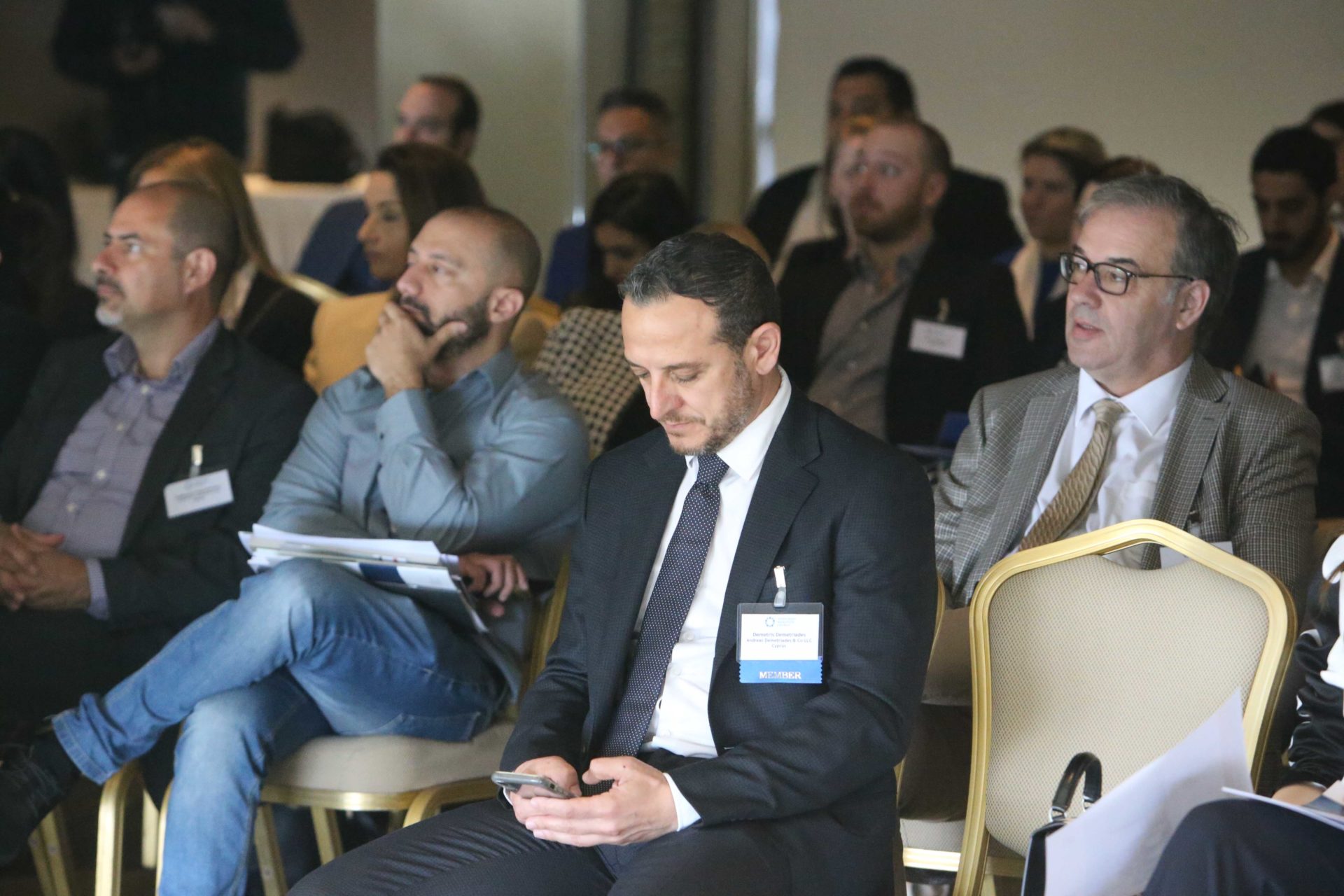 With the modern world demanding people are able to move around, citizenship by investment allows investors to do the same. A conference in Limassol this week looked at the importance of weighing due diligence against overzealous checks.

Sensible regulation is key to Cyprus sustaining its role as a key player in the lucrative citizenship by investment industry, leading professionals at the island’s first ever workshop on the sector said this week.

Due diligence must be thorough – but legitimate investors must not be driven away by overzealous checks and time-consuming bureaucracy, said keynote speakers who addressed the industry’s blossoming opportunities and offered solutions to future challenges.

Organised by the Investment Migration Council (IMC), a worldwide association for investor migration and citizenship-by-investment, the discussion was frank, open and honest.

Group Chairman of Henley & Partners Christian Kaelin, introduced at the high-level gathering as “the passport king”, said: “At the start things were overly lax and now there has been an overreaction.” This was “concerning”, he said. “The trend is very clear – there has been a shift in international opinion and the discussion is now about sensible regulation.”

Chairman of the Board Elias Neocleous & Co LLC Elias Neocleous, one of the event’s main speakers, agreed. “For the EU, the issue is delicate – concerns have been raised over possible risks such as tax evasion and the European Commission does not agree with the commercialisation of passports,” he said. “Critics say the risks of the Cypriot programme have not been addressed appropriately.”

Neocleous, however, also highlighted some of the key changes that have recently come into force in Cyprus which some critics have not taken into consideration.

“There are stricter measures and due diligence checks,” he told CBI stakeholders at Thursday’s workshop at the Amathus Beach Hotel in Limassol. “Enhanced checks will mitigate against tax evasion and money laundering, of which the professionals are gatekeepers and can safeguard the system.”

The IMC, based in Geneva with representation in New York, London, the Caribbean and Hong Kong, is a non-profit organisation that helps to enhance public understanding in this area, promotes education and sets high professional and ethical standards among its members.

An efficient and well-regulated CBI has many advantages. Cyprus’ programme, introduced after the island’s banking bailout in 2013, brought in close to €3.5 billion in foreign investment by the end of 2016, helping the struggling real estate and construction sectors, and reducing the number of non-performing loans.

It has since also delivered an unexpected and potentially far greater reward.

High net-worth newcomers have arrived with expertise in and oil and gas related activities, industrial agriculture, and other hi-tech sectors that Cyprus is keen to develop. Basing themselves on the island, such highly-qualified people have know-how and skills that can really contribute to the economy.

Once they become acquainted with the advantages of doing business and living in Cyprus, many also make further investments. These often exceed the sum needed to acquire citizenship.

Critics often overlook what really motivates wealthy businesspeople to apply for a second passport. For most, experts say, it is the opportunity to manage and enlarge wealth in ways that might be difficult in their original home countries.

Those opting for citizenship investment schemes in Cyprus are often motivated by the sophisticated financial infrastructures in place in those countries, programme insiders say. A key attraction is that Cyprus, an EU member, is politically and economically stable and offers diverse investment opportunities in a well-regulated business environment.

As of July 2, 2019 Cypriot citizens had visa-free or visa on arrival access to 174 countries and territories, according to the Henley Passport Index.

A common theme of the workshop, called Looking Ahead – the Future of the Cyprus Investment Programme, was the vital role the professionals – be they lawyers, due diligence companies or groups such as the ICM – play in investment programmes.

Speakers pointed out that the various parties involved in the process are key to ensuring the programme’s long-term viability by advising governments on implementing sound policy and preventing any potential abuses.

“The greatest risk for the Cypriot programme is allowing applicants who should not have been granted citizenship,” said Neocleous bluntly.

Although few in number, there have been cases in Cyprus, mainly in the early days of the island’s programme where the viability of certain applicants did not meet the mark.

Neocleous also highlighted the importance of the recent EU directive on transparent cross-border tax arrangements, known as DAC6. The directive has been in force since June 2018 and aims at transparency and fairness in taxation.

“CBI has functioned very well,” said Neocleous. “There have been unfortunate cases, but the new measures will safeguard against misuse and help the local economy.”

Proponents of CBI say the programme has been instrumental in lifting Cyprus out of the financial crisis. A booming development industry, and the key role tourism plays in the island’s economy are great beneficiaries of CBI. Undoubtedly, massive projects such as the Limassol marina would not have taken off to the extent they have without foreign investors.

And while the focus is often on Limassol, Chairman of Cyprus Land & Building Developers Association Michalis Hadjipanayiotou said benefits have been felt throughout the island. He pointed to the flashy new “high-tech, high-end” student accomodation in Nicosia, and the jobs boost in the service industry.

“Along with all the other benefits is also the important role CBI played in reducing non-performing loans in banks, fixing balance sheets, which has enabled many of the big tourism upgrades,” Hadjipanayiotou said.

“With the right help and planning governments can enable investors to transfer their knowledge, experience and know-how,” Neocleous said. “It’s a win-win situation.”

Holders of a Cypriot passport enjoy a plethora of benefits, and key among them is access to the EU market. Neocleous explained how this is not just a benefit to Cyprus and the investors themselves, but the EU as a whole.

Honing in on his point, he said: “skilled people can use Cyprus as a gateway to offering their skills to the EU.”

During the Q&A session, Neocleous was asked the crucial question of whether the EU is willing to close their doors to such investment programmes – and risk losing hundreds of billions of euros annually – or instead seek to regulate the industry.

“Compliance has become very sophisticated,” he said. “The EU stands to lose if they become very aggressive and business will go to other territories – a lot of the concerns are very legitimate, which means working closely together is an important step to addressing these issues.”

A common theme of the workshop in Limassol was sustainability, both in terms of the investment programme itself and also the nature of the investments. As Kaelin, a Swiss national who fondly recalled his childhood holidays in Ayia Napa, explained in his introductory speech, CBI went from a niche area 20 years ago to becoming mainstream – with about 50 to 60 countries offering such programmes.

People have migrated since the dawn of time, exploring new opportunities far and wide. As the world economy has become increasingly globalised – and demand to move around to do business more freely has increased – demand for CBI has increased.

After World War II, many Western European nations granted citizenship to foreign workers who helped rebuild their countries. In the twenty-first century, countries such as Cyprus are offering citizenship to investors who help build and shape the island’s economy. The only difference now is that many countries need investment capital rather than human capital.