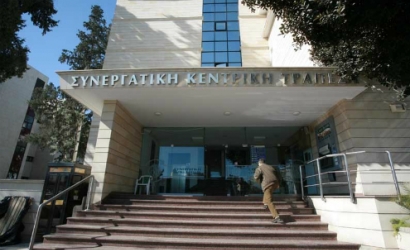 Co-op ceases being a bank after giving up licence

The Central Bank of Cyprus said that the European Central Bank (ECB) has now revoked the Cyprus Co-operative Bank’s banking licence which allowed it to operate as a credit institution, after the state-owned bank gave it up voluntarily.

“The withdrawal came into effect on September 3, 2018, the date on which the agreement between Cyprus Co-operative Bank and Hellenic Bank Public Limited for the transfer of certain targeted perimeter of assets and liabilities to Hellenic was concluded,” the Cypriot bank supervisor said in a statement.

The Frankfurt-based ECB decided to revoke the Co-op’s licence after it “voluntarily surrendered its authorisation as a credit institution”, following the completion of the transfer of its operations to Hellenic. The Co-op retained no deposits or other funds repayable to its former clientele, the central bank said.

The Co-op was one of the four Cypriot banks jointly supervised by the Central Bank of Cyprus and the ECB’s Single Supervisory Mechanism (SSM). The other three are Bank of Cyprus, Hellenic Bank and RCB Bank.

The Co-op “would no longer meet the definition of a credit institution” under the European law, it continued adding that it will also strike off the Co-op from the list of supervised entities.