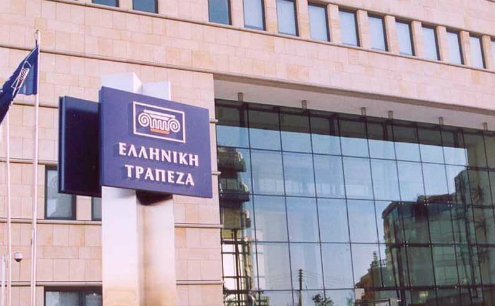 The acquisition of part of the Co-op bank will turn Hellenic into the leading lender in retail and small and medium businesses in Cyprus, its CEO said recently.

Addressing Hellenic Bank’s 44th AGM, Ioannis Matsis said the deal would turn the lender into a stronger entity with improved indicators like non-performing exposures, cost to revenues and profitability.

“A bank that will justify its shareholders’ investment, giving them the suitable returns and making them proud,” Matsis said.

The deal is subject to the shareholders’ approval of the additional capital required by supervisors. The capital raise will be the subject of an extraordinary general meeting that will take place soon.

Matsis said beyond the strategic targets of tackling non-performing exposures, the lender will continue to have a customer-oriented approach.

“We want to become the main bank for our selected customers who usually have the tendency to have relations with a large number of banks,” he said.

Matsis said Hellenic had to allocate more funds than expected towards provisions for bad loans in 2017 but this year seemed to be better.

“Counting on the dynamics of the domestic economy we are now in position to tackle NPEs (non-performing exposures) through consensual agreements with borrowers or foreclosures without incurring significant losses,” he said.