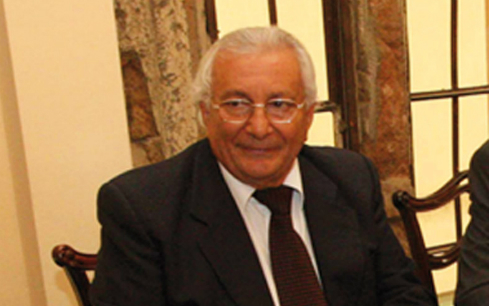 Co-operative banks and the government have agreed on a formula for the sector to buy back its shares, which will go to the state after the sector is recapitalised using public funds.

According to the scheme, co-ops will pay the state 10 per cent annually as interest on the capital held by the government, and use the rest of its profits to buy back the shares. The state will fund co-operatives with €1.5 billion, effectively making it its sole owner with a 99 per cent share. The cash is part of the island’s €10 billion international bailout. Observers had suggested that the co-operative movement would never be able to buy back its shares, prompting the state to sell them to the private sector in a bid to recoup its investment.

Co-operative officials however, expressed optimism that the sector will be ableto recover its shares. “According to our estimates, there are satisfactory profits that will allow us to at least buy back the majority of shares within a reasonable period of time,” said Co-operative Central Bank trusteeship committee chairman Giorgos Iosif said, seeking to dispel concerns that the sector will fall into private hands. Parliament heard recently that co-ops needed around €1.4bn to recapitalise, while the remaining €100m will be used as a buffer in case the banks’ capital needs end up being more extreme than the extreme scenarios estimated by investment firm Pimco, which carried out an audit of their portfolios.

Iosif said Pimco’s estimates were excessive and he played down the extent of the sector’s non-performing loans (NPLs). “We are not concerned about the level of NPLs,” he said. Iosid said NPL was a technical term that included loans serviced with lower instalments. “We are optimistic … that a large part, much bigger (of NPLs) than what Pimco estimates, will be collected by co-ops,” Iosif said.

As part of the bailout, co-operatives will go through a process of consolidation that will see the number of credit institutions cut from 93 to 18. Around 25 per cent of the sector’s 410 branches will close. A “generous” early retirement scheme will also be offered to the 3,000 workers but no figures concerning staff reductions were given yet. An Independent Commission on the Future of the Banking Sector said in June that the co-operatives’ days had passed as Cyprus is no longer the agrarian economy they were set up to serve 100 years ago. “Specifically, we recommend that the co-ops be combined into a single institution with a joint stock structure and a commercial culture, and that this institution be placed under the direct supervision of the Central Bank of Cyprus,” the commission said.