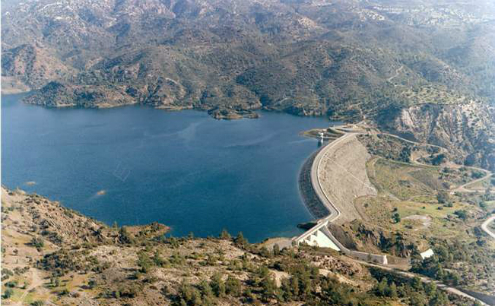 The Buena Vista Hospitality Group recently officially announced its decision to base its regional headquarters in Cyprus and to develop the largest wellness resort in Europe.

BVHG chairman Colin Wright said in a statement that Cyprus will serve as its headquarters for the Eastern Mediterranean, the Middle East, and the Balkans. “The efforts of the Government of Cyprus for the revitalization of the Cyprus Economy following the recent Eurogroup decision, and its reestablishment as a regional business centre and a major tourist destination, as well as significant source of energy production in the region, have played a critical role in its decision,” Wright said.

BVHG has registered a local subsidiary in cooperation with its associates on the island to assist developers and participate in projects throughout the region. “It is already studying sites for development and investment opportunities in Cyprus, the Middle East and the Balkans,” the statement said.

BVHG also announced that it was going ahead with plans to develop the “largest and most integrated health, wellness, and sports resort in Europe.” The project will be located on the outskirts of the village of Kalavasos, on a hillside overlooking the water reservoir. The company said the project had been delayed for years due to local bureaucracy but obstacles have now been removed as part of the government’s effort to boost the economy. “An investment of approximately $300 million in the project is currently being finalised,” the statement said.

BVHG is one of the world’s leading hospitality and resort management companies. It has been active for over 30 years in the United States, Europe, and South America, establishing leisure based communities from the ground up.