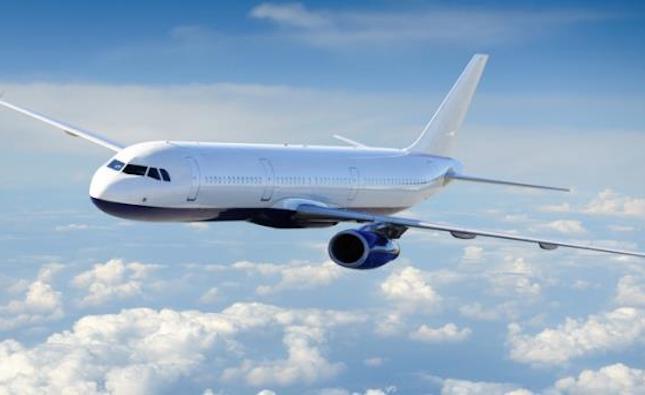 Commercial flights in Cyprus down by 13% compared to 2019

In August 2022, air traffic in Cyprus decreased by 13% compared to August 2019, data released by Eurostat on Friday show.

During the same period, the number of commercial flights decreased by 14% in the EU.

However, EU figures recorded an increase of 25%, showing that the gap is slowly closing compared to pre-pandemic levels. 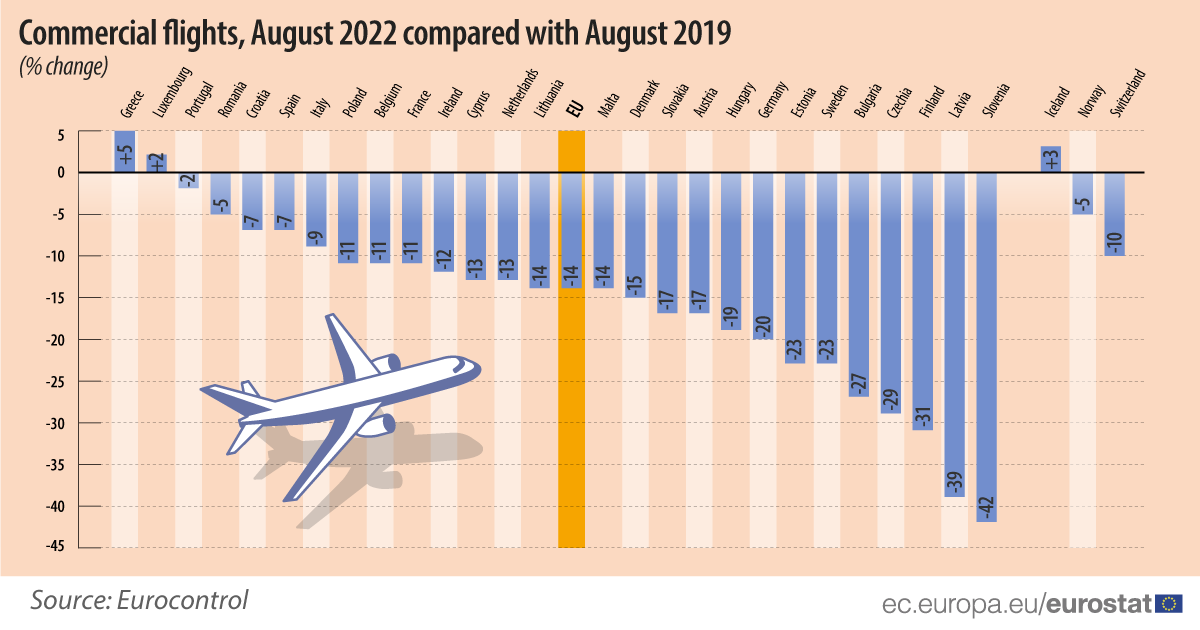