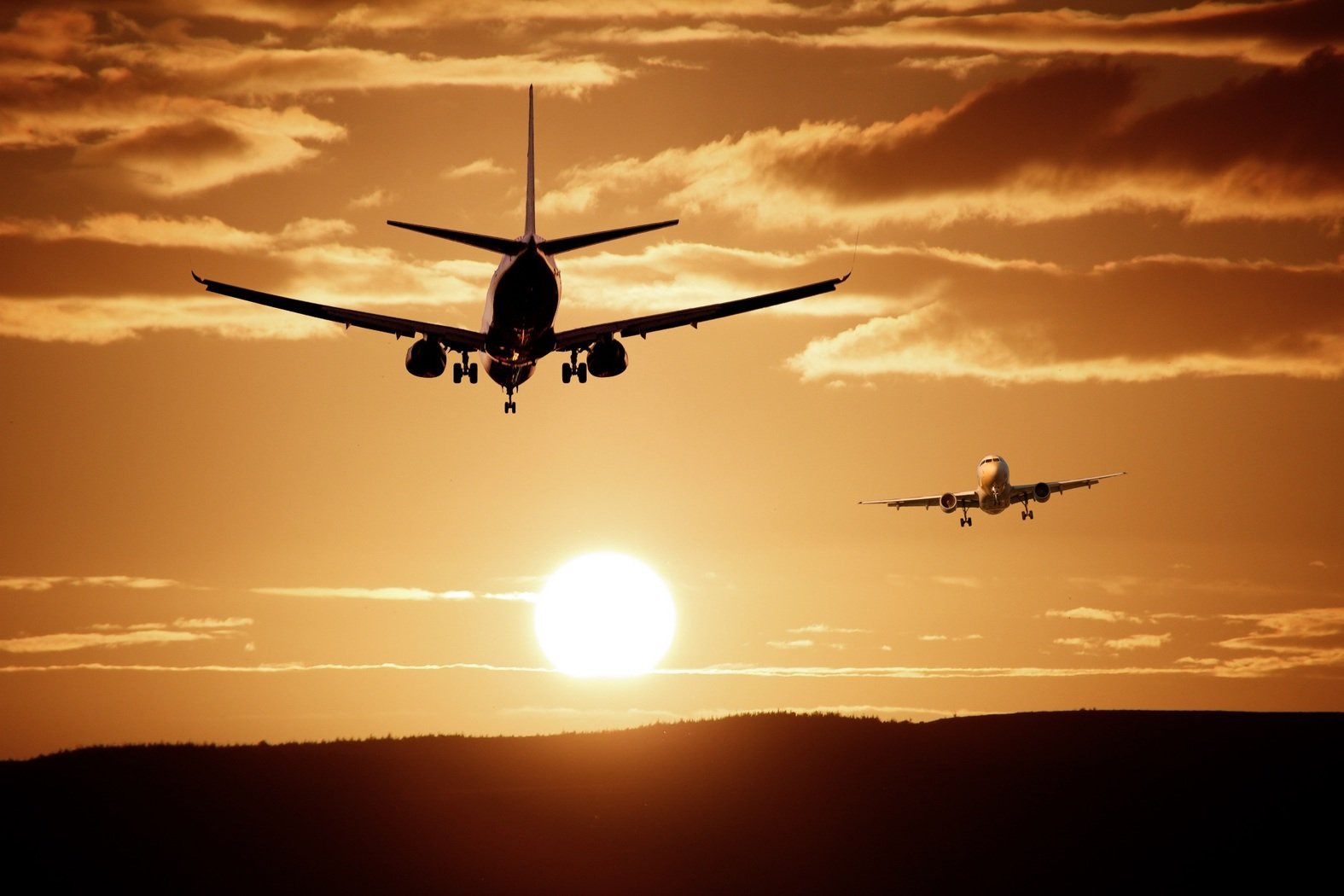 The European Commission on Thursday approved a €6.3 million incentive scheme aiming to boost Cyprus air connectivity and tourism through incentivizing airlines affected by the coronavirus outbreak to re-establish air routes to and from the island.

Under the scheme, approved under the State aid Temporary Framework, the support will take the form of direct grants of up to €800,000 per company and will be accessible in a transparent manner to all interested airlines operating routes to and from Cyprus, the European Commission said.

The measure is expected to benefit approximately 60 airlines from inside and outside the European Economic Area. In particular, the aid will be granted before 31 December 2020 and will not exceed €800,000 per company.

The level of remuneration will depend on the aircraft's load factor (that is, the number of passengers on board divided by the capacity of the aircraft in passenger numbers), starting from a load factor of 41% and up to a 70%, and it will be paid per each transported passenger.

“The aim of the scheme is to incentivize airlines in order to re-establish air routes from/to Cyprus and thus enable the recovery of air connectivity and tourism and broadly support the general economy and development of the island by providing support to airlines in a comprehensive and non-discriminatory manner,” the European Commission noted.