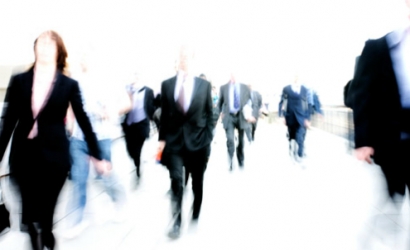 The number of company registrations, a performance gauge of the corporate, accounting, and legal services sector rose 9% in August 2018, to 1,003, compared to the respective month of 2017, the Registrar of Companies and Official Receiver said.

In the first eight months of the year, which saw US pressure mounting on Cyprus to comply with US sanctions and do more about money laundering, the number of company registrations rose an annual 14%, to 9,854, the department said in an emailed statement on Thursday. The number of registered companies at the end of August was 213,213.