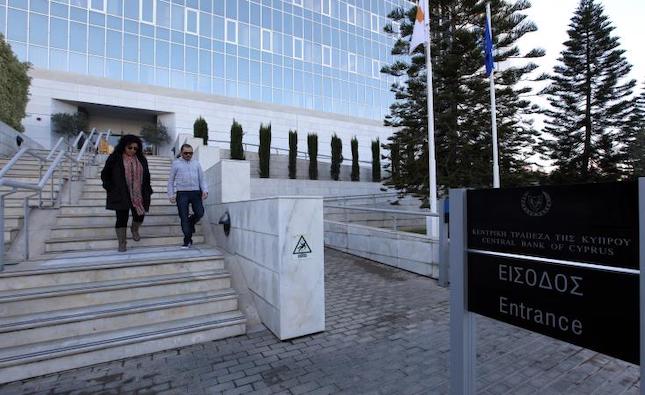 Compromise that would release EU funds on the cards

The government and opposition parties appeared to have made some progress on Monday regarding legislation to be forwarded to the European Commission and which, if given the nod, would unlock for Cyprus the first tranche of €85 million from the EU’s Recovery and Resilience Facility.

The matter concerns a government bill aimed at reducing the stock of non-performing loans (NPLs) on banks’ books. It is a commitment undertaken by Cyprus – a reform in exchange for drawing funds from the EU.

By the end of 2021, the island was supposed to have enacted a set of reforms across various areas which, once approved by the European Commission, would lead to the release of the first tranche from the Recovery and Resilience Facility. But that deadline was pushed back to February, and now in June the government has yet to fulfill all its pledges to Brussels.

The last hurdle remains the bill relating to reducing NPLs. The sticking point relates to a provision in the legislation drafted by the government, allowing debt administrators access to the financial data of collateral providers and loan guarantors.

Opposition parties want the clause stricken from the bill, arguing that since debt administrators do not own a loan, they should not have access to this data. In particular, such companies would get access to the ‘Artemis’ credit database and to the records of the Department of Lands and Surveys.

Earlier, the parties had proposed amendments which would deny debt administrators access to these databases, fearing these companies would abuse the information.

In parliament on Monday, the government and the opposition seemed to have found a sweet spot – inserting certain safeguards into the bill so that access to loan guarantors’ financial information will be granted to debt administrators only in cases where the latter provide documentation demonstrating that this information is essential.

In addition, debt administrators will be supervised by the Central Bank of Cyprus.

The revised text of the government bill would still need the green light from the European Commission, which could take up to three months.