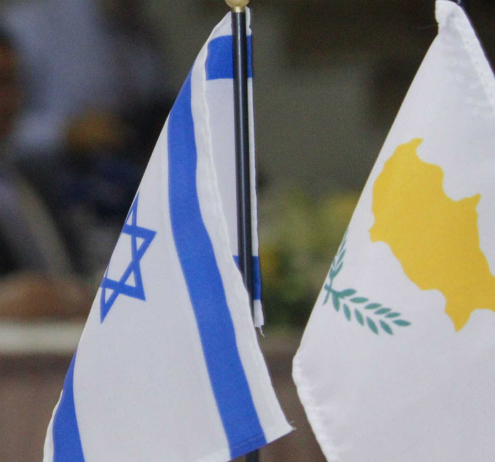 The European Commission has approved funding for electricity connection between Hadera of Israel and Vasilikos in Cyprus, in the framework of the programme Connecting Europe Facility (CEF).

According to a press release issued by the European Commission, EU member states agreed to allocate €647m to support key priority infrastructure projects.

The amount earmarked for the Hadera Israel-Vasilikos Cyprus connection is up to €1.325m.

The whole project concerns an undersea cable for the connection of the electricity systems of Israel, Cyprus and Greece. Its capacity will be 2000 MW and its length approximately 1518 km.

It will include three connections: 329 km between Israel and Cyprus, 879 km between Cyprus and Crete and 310 km between Crete and mainland Greece. It will allow electricity transmission to both directions.

The Commission noted that all of the supported projects will increase Europe’s energy security and help end the isolation of member states from EU-wide energy networks. They will also contribute to the completion of a European energy market and the integration of renewables to the electricity grid. The bulk of the support goes to gas projects in the Baltic region as well as in Central Eastern and South Eastern Europe.

Most of the money will directly or indirectly finance gas projects. Besides the construction of new pipelines, these gas projects also include terminals to ship liquefied natural gas (LNG) in the Baltic region, Central Eastern and South Eastern Europe.

Of the 34 grants given, six are in natural gas and 18 in electricity sector; 28 grants are paid for studies, such as environmental impact assessments (€91.4m); and six grants go to construction works projects (€555.9m).