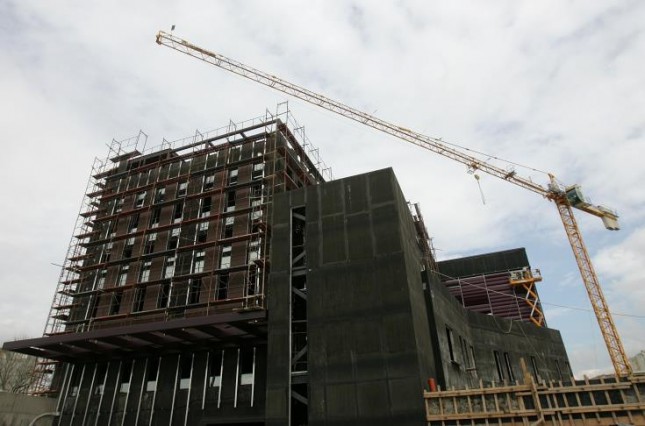 According to data by the Cyprus Statistical Services, the number of building permits issued by local authorities in July reached 740, which corresponds close to 1/4 of the total number of permits issued during the previous six months.

During the seven months, January to July 3,893 building permits was issued, 740 were approved in July, showing only a marginal decrease compared to July 2019.

The number of housing units, however, increased by 1.6%.

According to the data, the 740 building permits issued in July have a total value of €441.8 million covering an area of 340,200 square metres.

In Limassol, the building area covered in the first seven months was 31.3% less compared to -40.4% for the first six months, a reflection of permits picking up in July.

Larnaca’s seven-month drop was 18.9% compared to 27.6% recorded in the first six months.

Famagusta recorded the largest increase in the area of licensed projects reaching 133.8% during the first seven months compared to the same period last year.

In Nicosia, the seven-month increase was 10.8% up from 2.5% recorded for the period January-June.

Building permits are an important indicator of future activity in the construction sector.