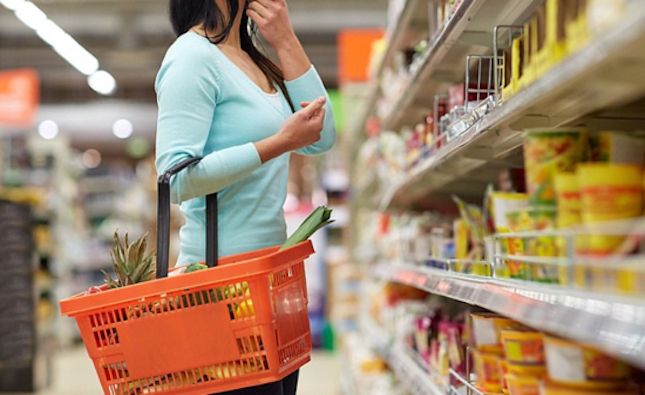 In July, Cyprus prices rose for the fourth month in a row, as the consumer price index rose 4.04% year-on-year, following a 3.14% increase in June.

Annual prices for housing, water, electricity, gas and other fuels had the largest gains of 12.72%, and those for communication increased 1.65%.

Prices for recreation, culture, and restaurants and hotels rose by 1.02% and 1.50%, respectively.

For the seven months to July, the CPI increased by 1% compared to the same period last year.

Compared to the CPI of the previous month, the largest change was noted in Clothing and Footwear(-12.4%).

For January–July 2021, the largest annual increase was recorded in Transport (5.4%), whereas the largest fall was in communication (-2.3%).

According to the Statistical Service, compared to the Index of July 2020, the categories Transport (1.45) and Housing, Water, Electricity, Gas and Other Fuels (1.44) had the largest effect on the change of the CPI.

The category Clothing and Footwear (-0.93) had the largest effect on the CPI change compared to the previous month.