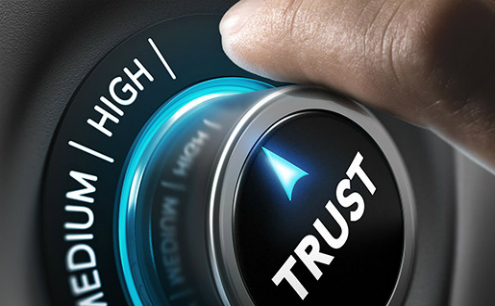 Cyprus banks are seeing the highest liquidity in the financial credit system for the first time since March 2013, when the banking crisis was in full swing.

A new increase, the biggest in recent months, show a correlation between deposits in August 2016 and a boost in consumer confidence.

The actions of the banks in terms of deleveraging and clearing their balance sheets at a quick pace has been all the more significant as depositors feel more confident about the economy.

This is evident in the difference between loans and deposits.

Total deposits in August 2016 showed a net increase of €872.7 million compared to the net increase in July at €269 million.

The annual rate of change climbed to 6.4% compared to 5.5% in July, and the rest of the total deposits in August reached €47.9 billion.