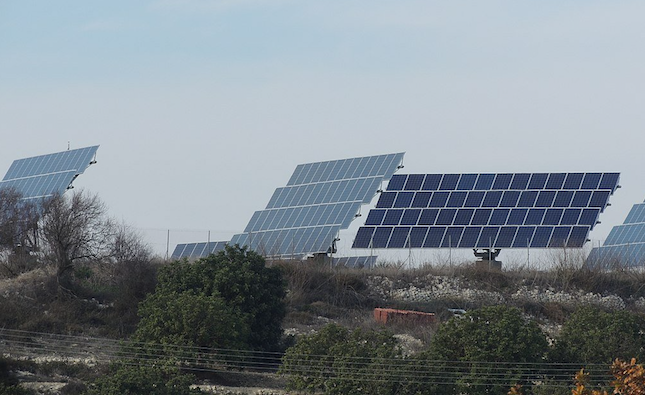 Consumption of electricity from RES increased

In 2020, renewable energy sources (RES) made up 37% of gross electricity consumption in the EU, up from 34% in 2019, according to data released by Eurostat, the statistical office of the European Union.

Cyprus is rather low in the list of EU member states, with only 12% of its gross electricity consumption coming from renewable energy sources in 2020.

Solar power is the fastest-growing source: in 2008, it only accounted for 1% of the electricity consumed in the EU.