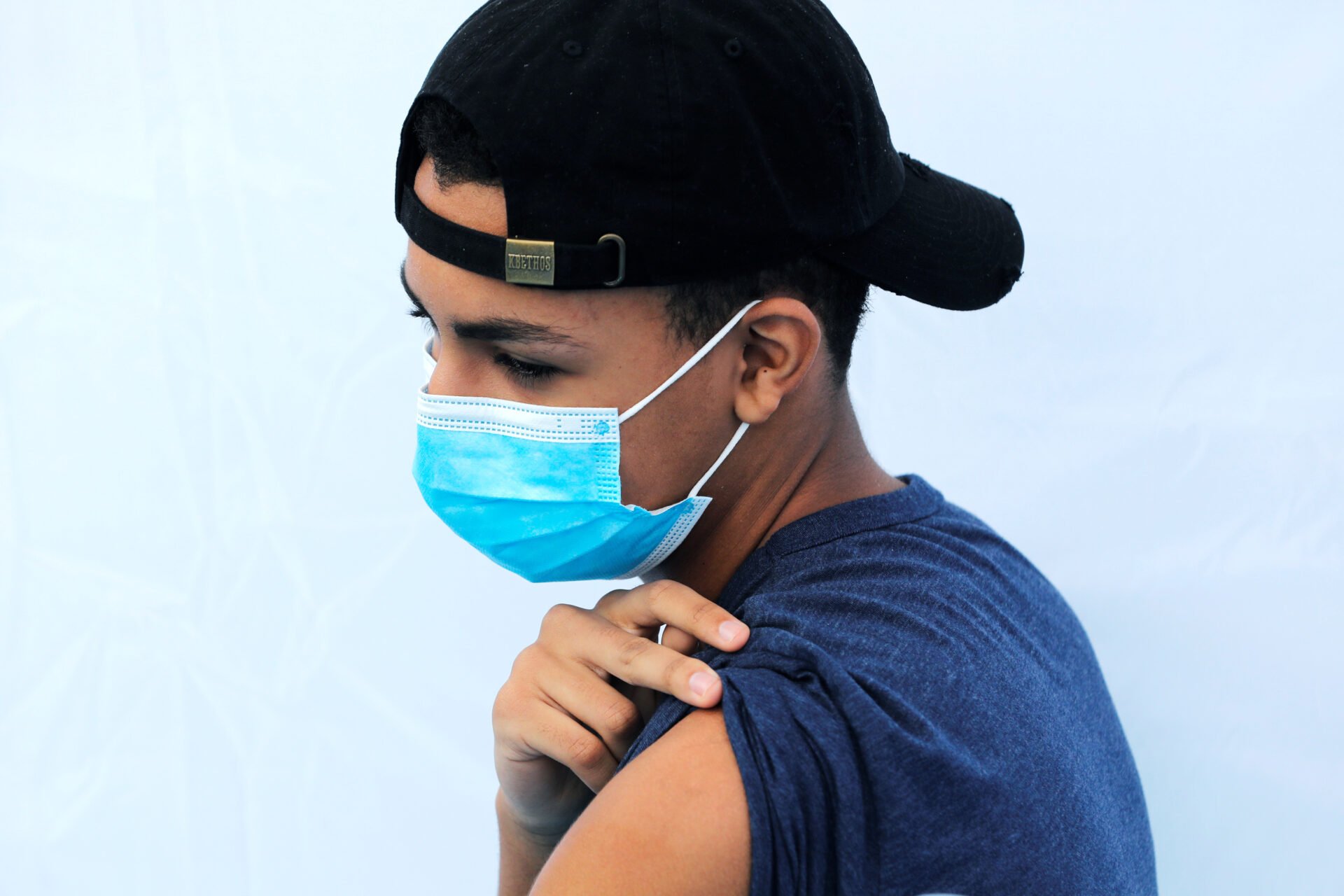 A total of 13% of people aged 16 and 17 had received their first coronavirus jab by July 8, health ministry spokesperson Margarita Kyriakou said on Monday.

This follows the opening of the vaccination portal for minors aged 16 to 17 on June 30, provided they have written consent from both parents. By Friday 13.3% of people of this age group had had one shot.

“Almost 30% of new coronavirus cases are people aged 18 and under, especially teenagers aged 15 to 18,” the health ministry said at the time, citing data from the contact tracing team.

“Unfortunately, people still think that all of this is fake, that the virus is a lie and that vaccines will destroy their lives and all of this is the result of someone wanting to rule the world,” professor of microbiology/molecular virology at the University of Nicosia Medical School and government advisor Petros Karayiannis told Alpha TV on Monday.

Karayiannis said people are not strictly adhering to various rules imposed to decrease the spread of virus, including social distancing and mask wearing in public places.

“This is especially notable with young people who frequent busy places and forget that such places make it easier for someone to get infected, especially in regards to the new variant,” Karayiannis said.

“On the other hand, it has been pleasing to see that young people are now coming to get their vaccine, despite it coming two to two and a half months late,” Karayiannis added.

According to data provided by the health ministry, 22,541 vaccination appointments were scheduled between July 2 and July 10. A total of 66.8% of people have received at least one jab, while 57.4% have completed their vaccination plans.