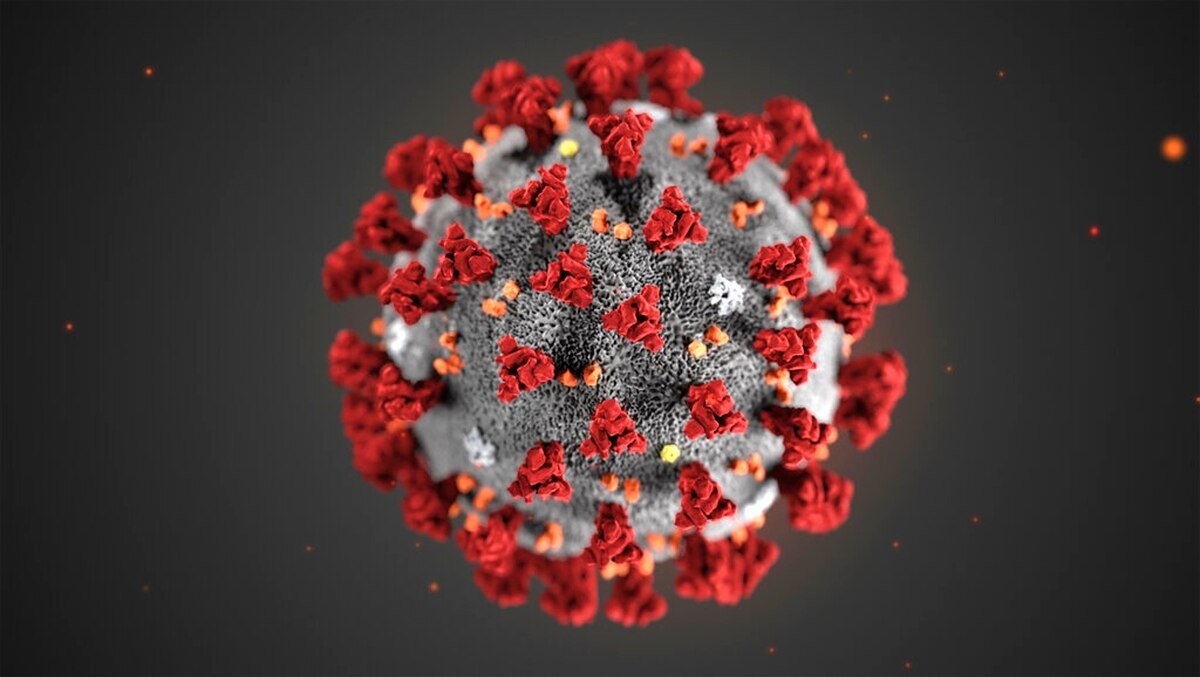 The health ministry on Thursday announced 38 new confirmed cases of coronavirus bringing the total number to 564, with officials again stressing the situation still called for vigilance.

A 78-year-old woman died in the intensive care unit in Nicosia. She had underlying health issues.

Her death was caused by Covid-19, bringing the total number of deaths to 15. Ten died from the coronavirus, seven men and three women. Five were people who died with coronavirus but who died from other causes.

Eighteen of the new cases came through contacts with already confirmed cases, seven were identified as part of the targeted testing in Larnaca, while the background of 13 cases is being investigated.

Announcing the latest data, Dr Marios Loizou, scientific director at the health services organisation (Okypy) said it was still too early to call the trend.

“Although the numbers show us that are possibly on a good trajectory, both in terms of cases but also patient hospitalisations, this should not make us complacent.”

He added: “The number of persons who continue to be intubated, as well as the number of deaths, remind us that the timeframe in this pandemic is not set by us, but by the virus.

“Let’s follow instructions, stay home, keep a safe distance, and we will slowly eradicate the virus from the community. It’s the only way we can win this battle.”

The new cases on Thursday were identified from 1,216 tests, including 257 in Aradippou in Larnaca.

The total number also includes 10 in the British bases.

Of the 564 confirmed coronavirus carriers, 413 were identified as contacts within the island.

A total of 53 people have recovered.

Since the pandemic outbreak, 15,489 tests were carried out, including the cluster in Aradippou and 1,000 tests in Paphos.

Nine confirmed cases are hospitalised in other facilities. Two patients were taken off ventilators last week, giving hope to those infected.

Meantime a medical expert shed more light on the government’s thinking behind the planned 800 random samples and the 20,000 laboratory diagnostic tests on people who continue to go to work, over the next 20 days.

Petros Karayiannis, professor of microbiology and molecular virology at the University of Nicosia Medical School,  and an advisor to the government, said the data from these tests would help policymakers decide which restrictive measures to begin relaxing once the number of new cases drops to zero.

A targeted collection of samples will be made in hospitals, the National Guard and the police.

Casting a wide net would give authorities a fairly accurate picture of how many carriers in the population are asymptomatic or have mild symptoms and do not think they have contracted the virus.

“We will worry about asymptomatic carriers when we no longer have reported cases with symptoms,” Karayiannis said.

“When our curve reaches zero, we must be sure whether such people are circulating among us. We will have to think on how to deal with asymptomatic carriers when we decide to ease the measures.”

He called asymptomatic carriers “a worrying phenomenon,” as they comprise 13 per cent of confirmed cases so far.

“It concerns us even now because some of them may be hospitalised and could cause a problem.”

The expert did point out, however, that an asymptomatic individual does not transmit the virus as easily as someone with symptoms, as there is no coughing or sneezing

For someone without symptoms to spread the disease, they’d have to come into very close contact with another person, hug them or shake hands.

Citing studies, Karayiannis said asymptomatic people do not transmit the virus for a long period of time. They can spread it for a period of about 10 days and those who have the virus are likely to recover from it within 20 days, he added.

In the north meantime, one more case of Covid-19 was confirmed on Thursday bringing the total number there to 96. The new case was detected among 191 tests. It concerns a person from Lefke.

Three deaths have been recorded so far of coronavirus patients, one Turkish Cypriot man and two German tourists, a man and a woman.

Tatar said later that those who need to be outdoors should wear respirator masks.

He also said that after the arrival of a flight on Friday from Ankara with repatriated Turkish Cypriots, there would no more flights to the north until further notice.

He had announced earlier in the week that repatriation flights would stop following concerns that the arrival of more people from abroad would further raise the number of coronavirus cases.