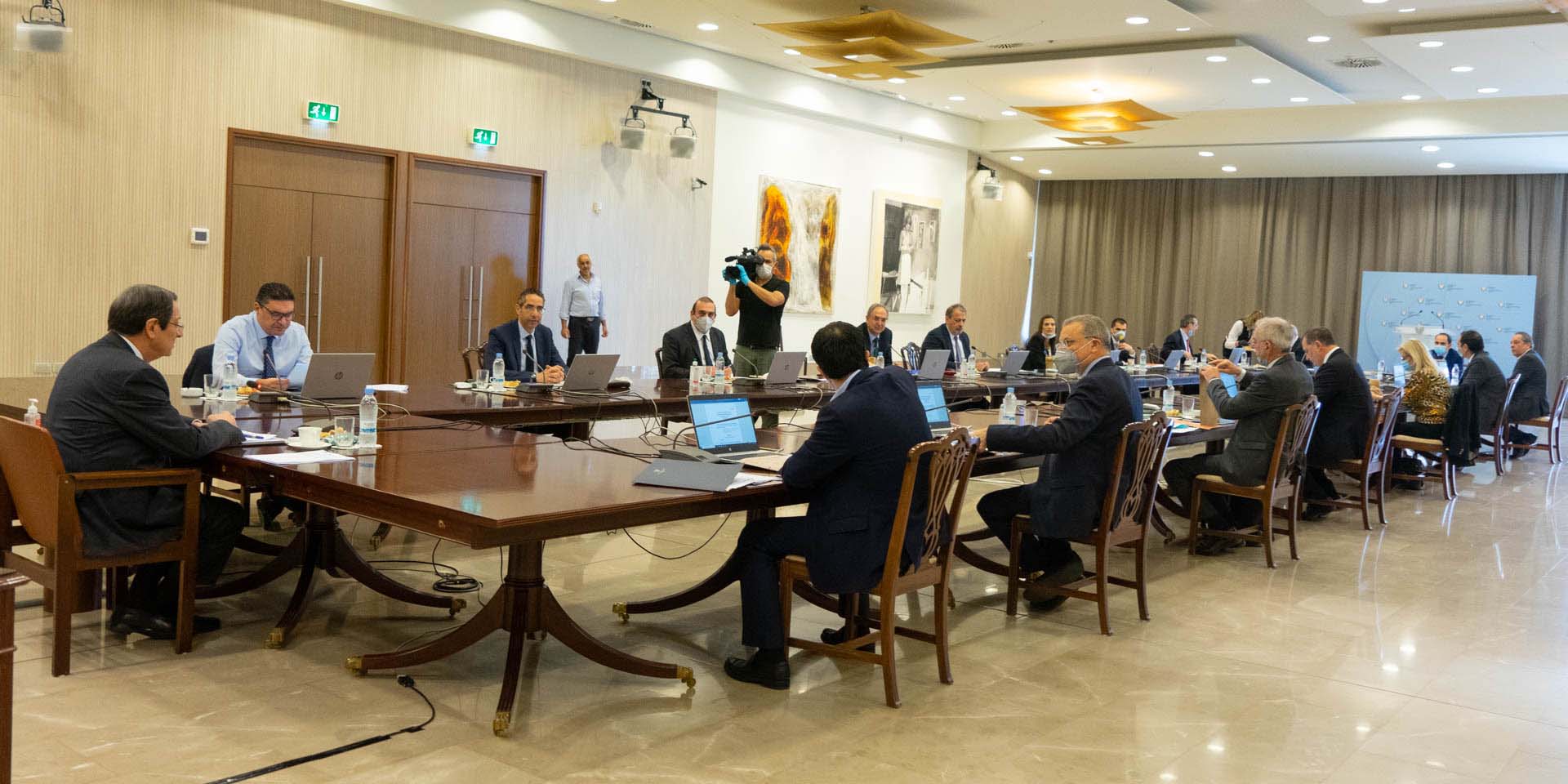 The cabinet on Thursday approved a series of additional measures to support workers stricken by the coronavirus fallout, also extending existing schemes to include new categories of economic activity that had been previously exempted.

Now included in the schemes are individuals over 65 who do not work and who do not receive a pension.

People whose normal unemployment benefits have run out will be included in the special schemes to be granted a special unemployment allowance between April 13 and June 12.

New categories will be included from April 13 to June 12. They concern certain insurance agents whose income depends on new contracts, physiotherapists, vets, dental technicians, and certain medical specialties whose livelihood has been affected by the pandemic.

The cabinet decided that all workers will be subsidised irrespective of whether they are general managers directors, or shareholders in small businesses of up to nine staff.

A special plan will be applied for people who first started working in February and March 2020 provided they will be declared by their employers.

The special unemployment and special sickness benefits will take into account the insurable earnings of 2018 compared with the declared salary of January 2020 so that the highest amount resulting from the comparison is paid.

A minimum amount will be set as special unemployment and special sickness allowance.

The arrangements aim at supporting workers during the crisis and would continue to be in effect until June 12, 2020.

Any allowances are calculated based on salaries declared to the social insurance fund.