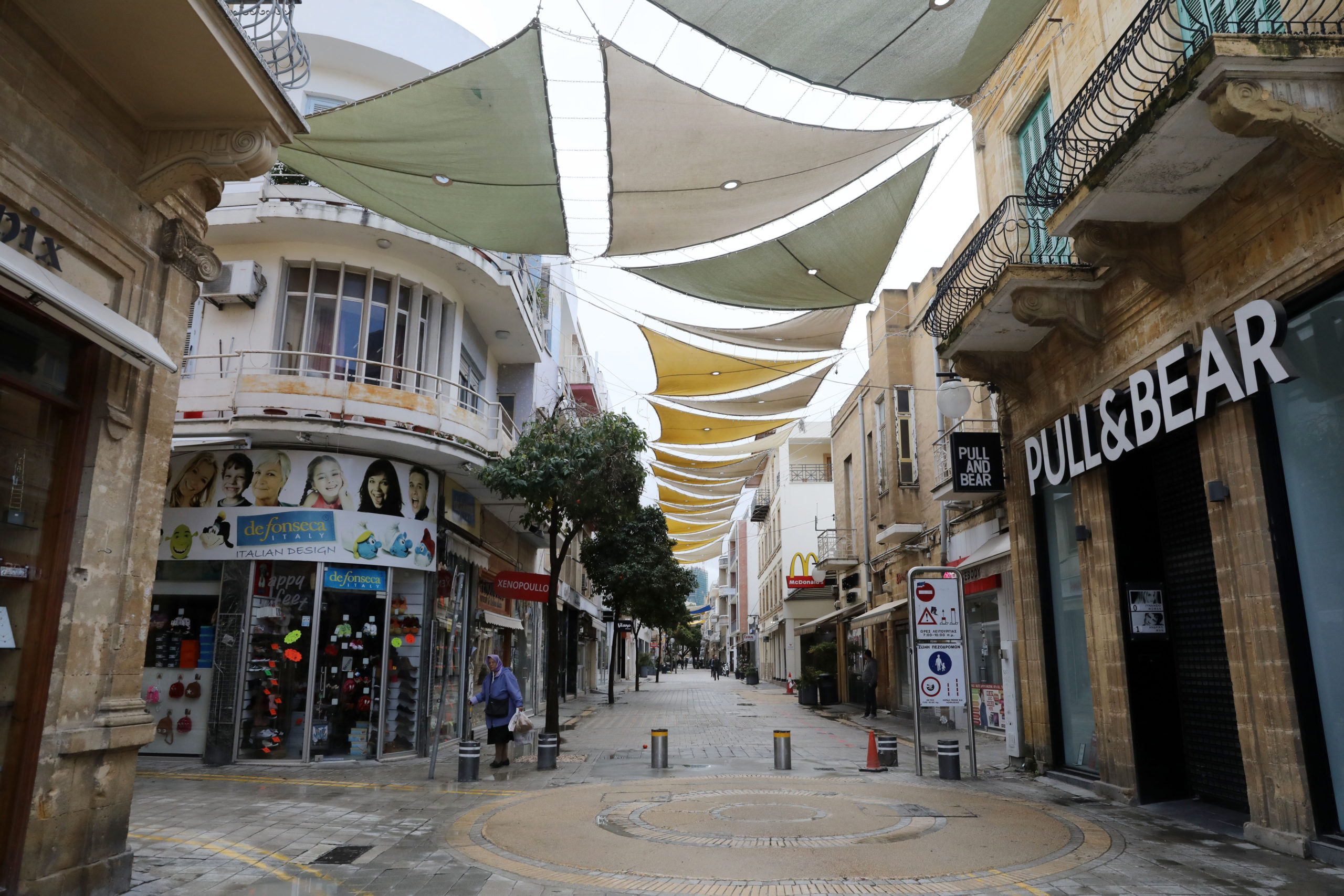 President Nicos Anastasiades announced that restrictions on free movement and other measures adopted by the government to stem the spread of the coronavirus will remain in effect until the end of April.

Health services will be taking a more aggressive stance against COVID-19 by significantly increasing mass testing to identify the scale of the spread of the virus.

All measures adopted and which were to be in effect until Monday 13 April, will be rolled over as the president announced a complimentary set of measures.

Anastasiades justified the government’s decisions saying that there is no room for complacency, saying that social distancing, a curfew and an economic shutdown has started to pay off.

“Although I do not wish to cultivate optimism, measures have helped us see the light at the end of the tunnel. However, there is no room for complacency.”

While measures already announced will remain in effect, Anastasiades said that the government is planning to increase testing such as targeted tests at the two hotspots in Paphos and Aradippou.

Additionally, health services will be testing some 20,000 employees of the private and public sector who are not able to work from home, including the National Guard.

The President said that Cyprus will also be repatriating a number of citizens who were not included in previous exemptions.

Authorities will be repatriating students on foundation courses at universities abroad, and graduates who are currently in their first year.

Citizens who were abroad for short term business trips, but plans were overturned by the pandemic will also be allowed to return.

Authorities will be repatriating citizens who request to return for humanitarian reasons, such as to take care of a sick relative.

The President also said the government plans to extend support packages for employees and businesses affected by the crisis until 12 June 2020.

“It is not our way of life which is at stake but our lives. As to how long measures regarding restrictions on free movement will remain in effect will depend on how well we abide by the decrees issued”.

He added that he understands people’s frustration, as they will not be able to spend Easter holidays with their loved ones.

“However, our goal should be that when we do gather at the next festive table, no one is missing,” said Anastasiades.

The first set of measures were implemented on 16 March which saw people’s freedom of movement restricted, people were told to work from home and only make essential trips.

On 31 March harsher measures to stem the coronavirus outbreak, including a daily curfew between 9 pm and 6 am after some Cypriots ignored social distancing laws.

People are only be allowed to leave their homes once a day for approved essential activity only.

The measures came after a massive increase in the daily number of confirmed coronavirus cases.

Many of the cases were relatives of people who were instructed to self-isolate after coming into contact with known cases of COVID-19.

Reports suggest that a large number of cases were infected at a family gathering.

People are only be allowed out of their homes for reasons other than work once a day, after approval via SMS.

Citizens wanting to leave their homes must send an SMS to 8998 stating the reason they wish to move. The format is X (number notifying the reason), space, ID or passport number, space, postal code.

Paper documentation, formerly used by citizens to state the reason for leaving their premises, will only be applicable for citizens aged over 65.

Spot fines for those found disobeying the ban on free movement have doubled from €150 to €300.

As part of previous measures, hotels were also closed until the end of the month, while commercial flights were banned until 18 April.