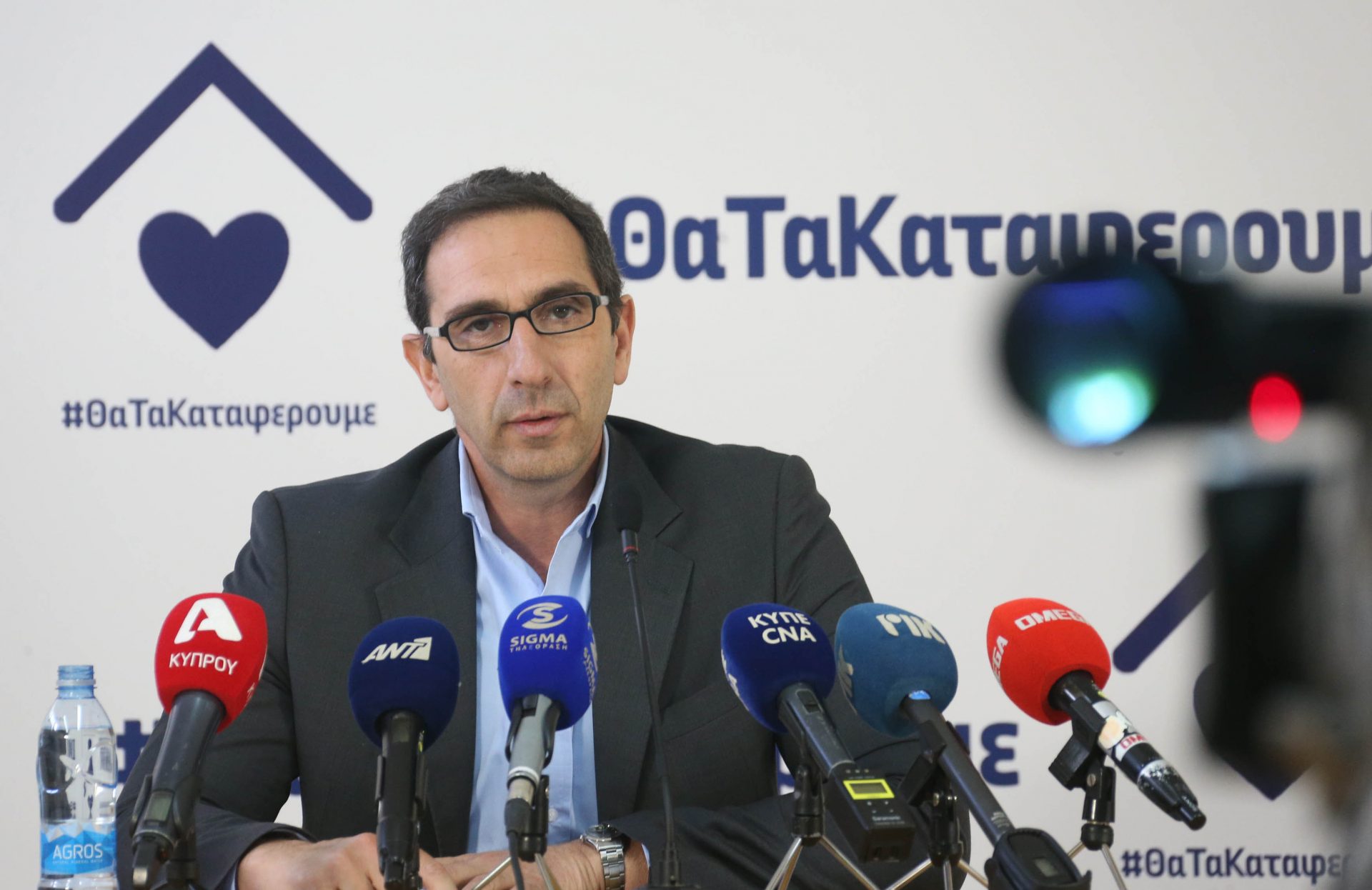 Coronavirus: Cyprus has tested 12% of the population

Cyprus is the only country in the EU besides Malta to have tested more than 12% of its population for the coronavirus, Health Minister Constantinos Ioannou said on Thursday.

In terms of widespread testing in the EU, Cyprus is second only Malta, which has tested slightly over 13% of its population.

Ioannou said the government has spent €6.7 million so far on testing, and that he expected prices to fall further. Ioannou added that in Cyprus the tests currently cost €65, and in Romania €63, the least expensive in the EU.

The minister was summoned to parliament to give MPs a briefing amid media reports of price-gouging by certain administrators of the PCR test for Sars-Cov-2 and also rumours that some large companies had tried to use political connections to secure a higher ratio of test allotments for employees.

Ioannou recapped the ministry’s actions since the World Health Organisation declared the coronavirus a pandemic, noting that preparations began as far back as January 23.

He said the ministry asked the Cyprus Institute of Neurology and Genetics (Cing) to conduct molecular diagnostic tests (PCR) as at the time it was the only organization able to swiftly secure adequate supplies.

The Cing secured the items at €100 per unit, not including the price of sample-taking.

Next the government covered the cost of 300 tests for Aradippou municipality, and half of the 1000 tests earmarked for Paphos municipality, at a cost of €100 per.

Earlier, the two municipalities in question had entered into an agreement with the Cing.

Regarding the 20,000 tests among people still going to work during the lockdown, conducted by authorized clinical laboratories, these cost €100 plus €10 for the sample-taking; there followed a government decree setting a ceiling of €110.

Later on, said Ioannou, the Cing adjusted the price at €70.

On April 23, the government began a programme of random sample tests of 800 people among the general public. The agreed price range for that was €75 to €80.

Ongoing tests on hairdressers and beauty salons are going for €65.

For repatriated Cypriot nationals or permanent residents, initially the price was €110 but gradually dropped to between €65 and €100. This category of testing involved the taking of 8,168 samples, costing the state €540,000 in total. From these tests, 41 individuals tested positive.

Ioannou said that up until June 9, the government will cover the cost of tests on repatriated persons. After that data, the passenger will pay.