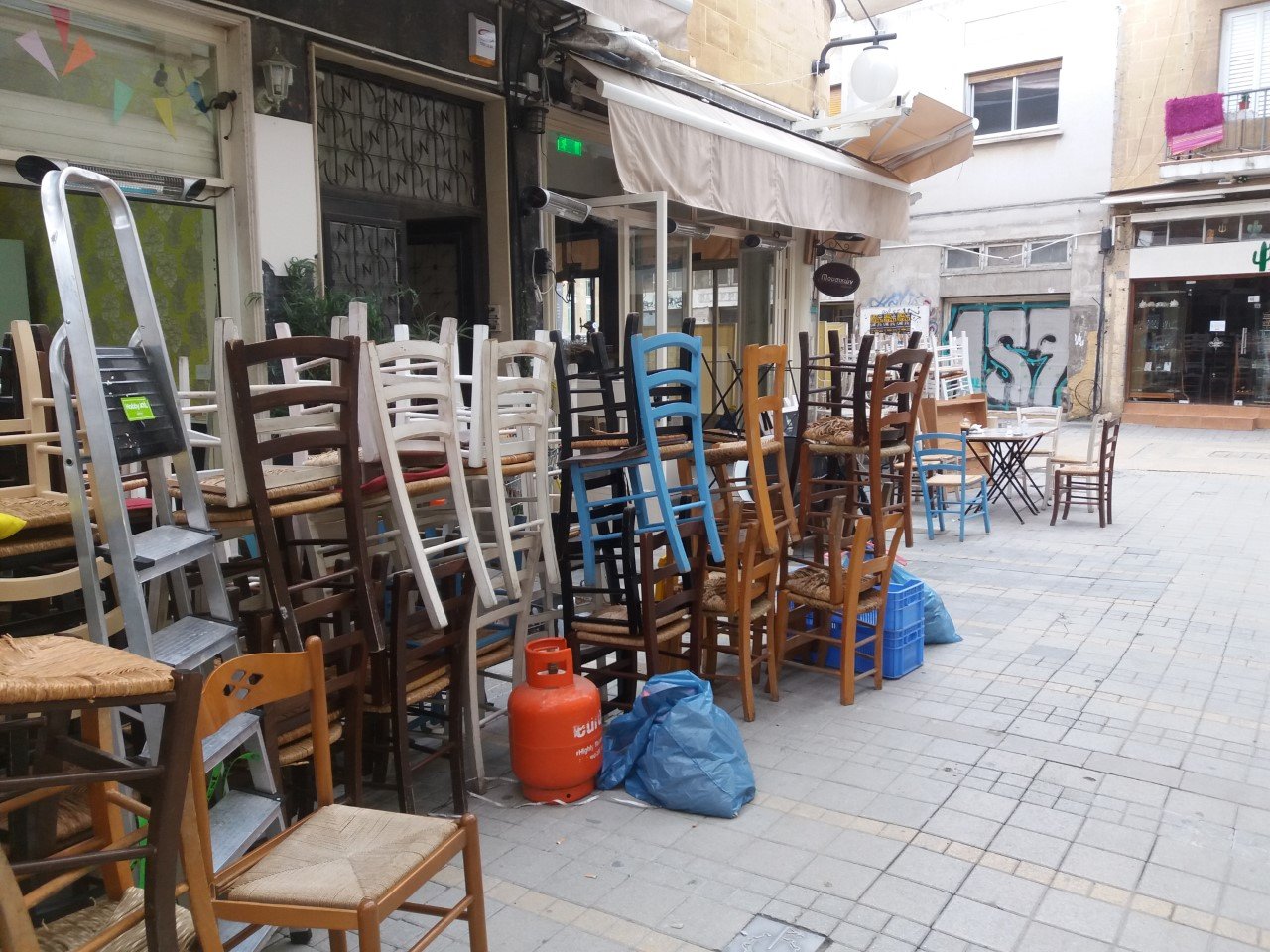 Coronavirus: Cyprus in a ‘state of emergency’

Cyprus is facing a state of emergency President Nicos Anastasiades said on Sunday as he effectively announced a lockdown.

Tough new measures will only allow persons into the country with medical clearance, and would place those who do arrive in compulsory quarantine for two weeks to curb the spread of coronavirus.

He also announced a suspension in operations of private businesses, including department stores, nightclubs, hotels and malls and a €700 million stimulus package to assist the economy.

Thousands of Cypriot students currently abroad would be offered a 750 euro benefit to stay in the country of their study over the Easter break.

“As the situation is unfortunately changing daily, both in Europe and in Cyprus, the Council of Ministers considers that Cyprus is facing a state of emergency,” he said after a four-hour emergency meeting of the cabinet.

The new entry regulations further tighten the partial entry ban to the country which was announced on Friday night, whereby Cyprus shut its borders for 15 days to all except Cypriots, Europeans and third-country nationals working and studying on the island and people with special permits.

Although Anastasiades avoided using the term lockdown, that is essentially what it is. The stipulation that all those wanting to enter needed a certified medical certificate from their country of origin issued within the previous four days will be enormously difficult to obtain from health authorities in countries desperately scrambling to contain the virus.

All those who do manage to enter will be quarantined in reception centres. The conditions also apply to those using the crossings between the two sides. Exceptions will be made only for purely humanitarian reasons and after approval by the interior minister, he said.

This measure will be in place between 6 pm Monday and April 30.

Anastasiades said that the new measures are aimed at “safeguarding public health and ensuring the economic survival of working people, businesses, economically vulnerable groups and the economy at large.”

The president also said that the cabinet will be ready at any time to take any further decisions that are deemed necessary.

“The times are critical,” he said, adding that what is needed, is a sense of responsibility and social solidarity on the part of each and every one individually to deal with this critical situation.

Cypriot students who choose to remain overseas for the Easter holidays will be subsidised by the state with €750.

All private businesses such as cafes will be closed from Monday for four weeks.

Hotels must suspend their operations until April 30. They will be given six days to be able to serve their existing guests.

Measures are expected to be announced also on public transportation.

As part of the measures, Archbishop Chrysostomos called on people to avoid churches for three weeks.

The president also announced a €100 million injection to boost the healthcare sector through the recruitment of more staff, acquisition of equipment and boosting the ambulance service.

The package includes a series of measures, covering health, finance and labour issues valid from  March 16 until the end of April, in an effort to relieve citizens from the repercussions of the coronavirus outbreak.

It includes reduction in VAT from 19% to 17% for two months and suspension of the rise in Gesy health contributions for two months. This will not affect the timeline for the implementation of the second phase of Gesy expected to kick in in June.

A price ceiling will also be placed on products such as disinfectants, masks, soaps, and antibacterial gels to prevent profiteering.

Starting Tuesday, civil servants will work from home wherever possible while non-vital services will operate with skeleton staff.

These include granting a four-week ‘special leave’ to parents working in the private sector to care for their children of up to 15 years old due to school closures. The budget for one month is €20m and is expected to cover 50,000 persons.

This permit applies also to the parents of people with disabilities regardless of age, provided that they receive no allowance for their care.

For the public sector, arrangements will be made to replace employees who need to go to work but have to stay at home to care for their children.

Emilianidou also said that volunteer units will be set up to help the elderly and other vulnerable groups procure essential items.

A number of support measures were also announced for businesses to help employers avoid lay-offs including an ‘operation suspension scheme’ for businesses that will either have to suspend their operations or have seen their turnover drop by more than 25%. This will allow affected employees to receive unemployment benefits for as long as the business’ operations are suspended.

In total €3m will be given as allowance equivalent to a full salary to around 5,000 people working on contracts at the education ministry’s afternoon and evening programmes.

An average monthly allowance of €800 will be given as sick leave to persons with health issues. The allowance will also be given to persons who are forced to abstain from work to be in quarantine under medical supervision or self-restriction under telephone monitoring.

The education ministry announced that it would be launching a distant learning programme. Pupils and parents will be informed of this through an announcement expected to be posted on the ministry’s website.

A price ceiling will also be placed on products such as disinfectants, masks, soaps, and antibacterial gels to prevent profiteering.