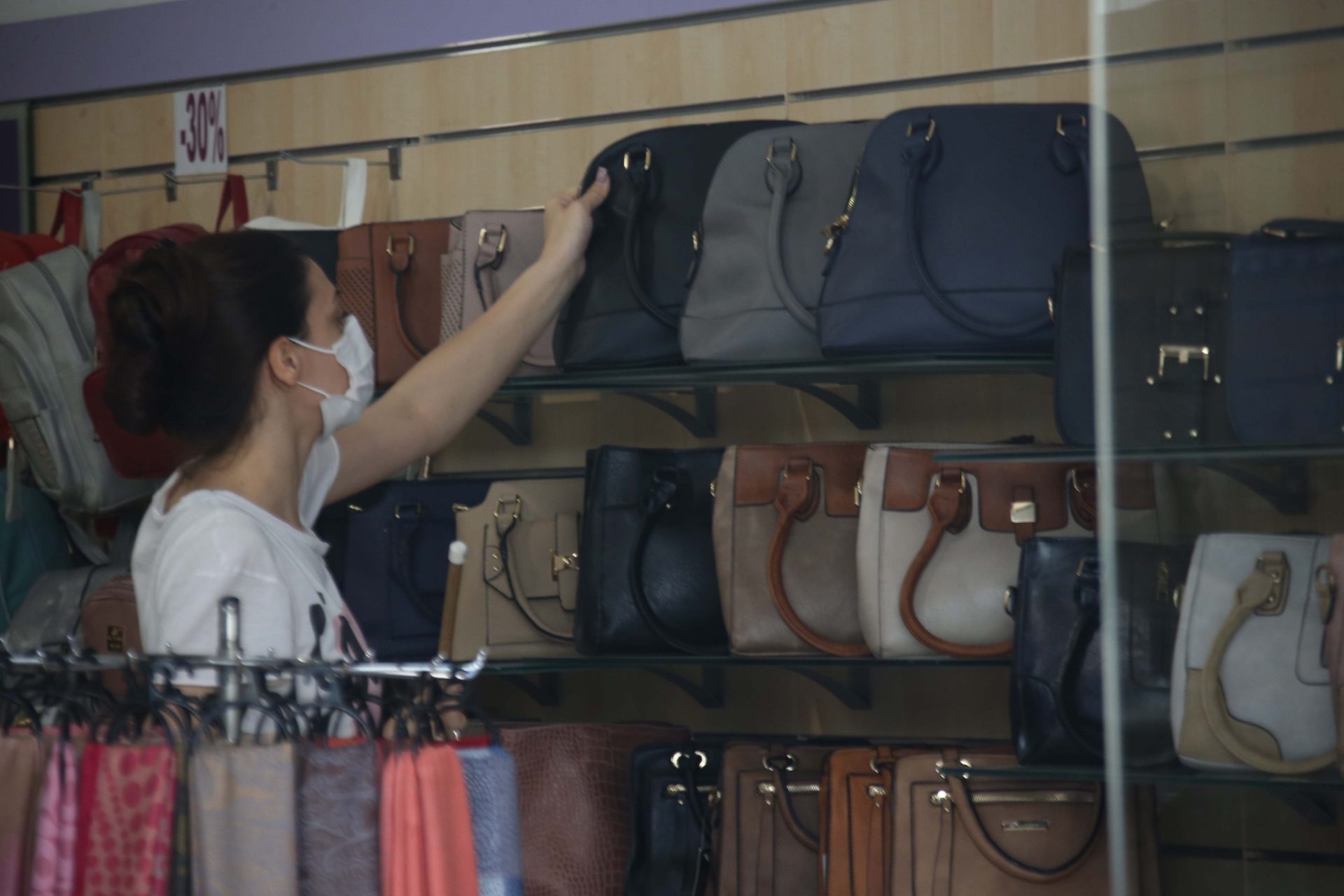 Authorities mounted a massive logistical operation on Monday as thousands returned to their offices and shops during the first day of lockdown relaxations, with the government again warning the public against any complacency.

About 160 public-sector functionaries were deputised to act as workplace health and safety inspectors, assisting regular staff at the Labour Inspection Department.

After a month-and-a-half, approximately 20,000 wholesale and retail outlets reopened for business, an estimated 64,000 people going back to work.

Meanwhile the government telegraphed the relaxations could be walked back should there occur another outbreak of Covid-19 that would suggest a slackening of basic precautions.

“We shall be monitoring how people assimilate the relaxations. Given that so far compliance with the harsh restrictions has been high, we’re optimistic that during the easing period we shall display the same level of maturity,” said Petros Demetriou, director of the president’s office.

He was speaking to the media after a meeting President Nicos Anastasiades held with the justice minister and the police chief to review controls during the new phase.

On the streets – with outdoor movements expanded from one per day to three now – police deployed 110 vehicular patrols to inspect motorists, and another 250 officers were assigned to checking pedestrians. Traffic wardens were also drafted to assist with the checks.

Starting Monday thousands returned to their desks in the public and private sectors. Retail businesses – except department stores and outlets housed in malls – and street markets have been greenlit to reopen but must abide by ‘social distancing’ measures.

Public and private hospitals can now perform scheduled surgeries, regulated by quotas devised by health authorities; however regular hospital visits are prohibited for the time being. Centres offering dental services are back up and running. For non-urgent cases, walk-ins at medical facilities are strictly prohibited; patients may visit their GPs or specialist doctors for these cases, but only after an appointment

In shipping, cruise liners may stop and refuel, but passenger disembarkation and ship crew rotation are prohibited.

The use of open-air sports facilities is allowed only for athletes designated as ‘high performance’ by the Cyprus Olympic Committee; locker rooms, gyms and other indoor infrastructures may not be used.

Even though travel agents may operate, they can opt to stay closed and claim relief assistance from the government given that commercial air travel is still forbidden.

In mass transit, buses may carry up to 50 per cent capacity, with passengers spaced out according to guidelines.

Hotels and tourist lodgings remain closed, except for those temporarily hosting people in quarantine, members of diplomatic missions or members of international organisations trapped in Cyprus when the travel ban came into effect.

People working indoors, both in the private sector and the broader public sector, are mandated to wear face masks, which employers must make available.

Where a Covid-19 case is detected at any private office or business, or a government or municipal authority, those premises must immediately suspend operations and disinfect before being allowed to re-operate.

According to Anastassios Yiannaki, director of the Department of Labour Inspection, beyond the €300 spot fine under the revised Quarantine Law, the state’s toolkit against offenders includes the legislation on workplace health and safety which is far stricter. Businesses found to be not complying may be ordered to suspend operations, and could be liable to a fine of up €80,000 or up to four years in jail.

“We want every citizen, every employer and every employee to realize that we need to implement the measures,” Yiannaki said.

“We’ve won the first battles, and we don’t want to go back. The experts and the ministers are clear about this: if they determine a rise in [coronavirus] infections they will once again restrict movement and business operations.”

The same measures continue applying for stores – disinfectant dispensers at the entrances, keeping a safe distance of two metres, and only one person per eight square metres.

Yiannaki stressed the importance of adequate ventilation. Doors and windows should be kept open as far as possible, but air conditioning is not advised.

Despite the opening up on Monday, a numbness still permeated the marketplace. Michalis Antoniou, director-general of the Employers and Industrialists Federation, said that approximately only half the shops in Nicosia’s Ledra and Onasagorou streets had reopened, and very few people were out and about shopping.