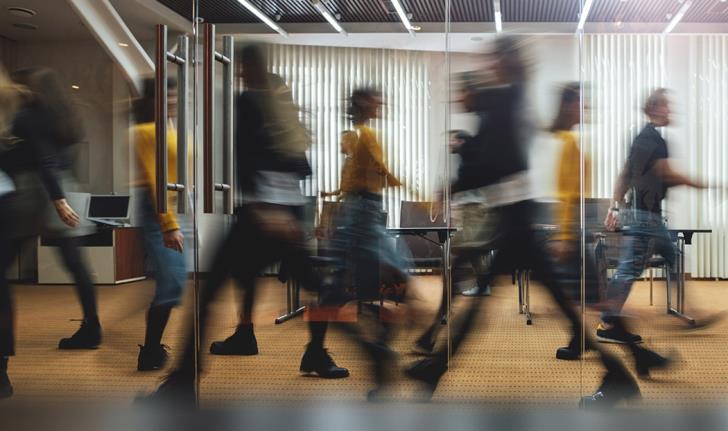 The Health Minister on Wednesday issued a decree prohibiting the gathering of more than 75 people in a single, indoor space of private or public use, until the end of the month.

The decree is part of a raft of measures approved by the Council of Ministers yesterday to contain the spread of coronavirus. Schools in Nicosia have closed for three days and the four checkpoints on the Green Line remain closed until the cabinet meets again on March 18.

According to an official announcement, “single, indoor space of private or public use”  applies to:

It also clarified that the ceiling of 75 people was chosen on the basis of population data and epidemiological criteria after recommendations by the World Health Organisation and the European Centre for Disease Control.

The ban applies to any indoor single area used for catering, recreation or rest which is located in a shopping mall, supermarket, hotel, hospital, airport, army camp or other private or public space that is used by a lot of people without adequate separations or other measures that avert the gathering of more than 75 people at the same place at the same time.

It does not apply to:

(a)  gatherings of more than 75 people as part of their daily and usual professional duties and activities such as offices, companies, factories etc provided the basic rules are adhered to.

(b)  in cases of a short movement within the specific space or to and from the space such as shopping malls, supermarkets and other spaces where visitors move and do not remain gathered in the same space for a long time.

The decree has been published in the official gazette.

Philenews reports that police have received instructions to implement the decree and will be carrying out controls to ensure compliance. The penalty for breaking the law is up to six months in prison and/or a fine.

Legal responsibility rests with the owners and managers of the venue and not the clients.