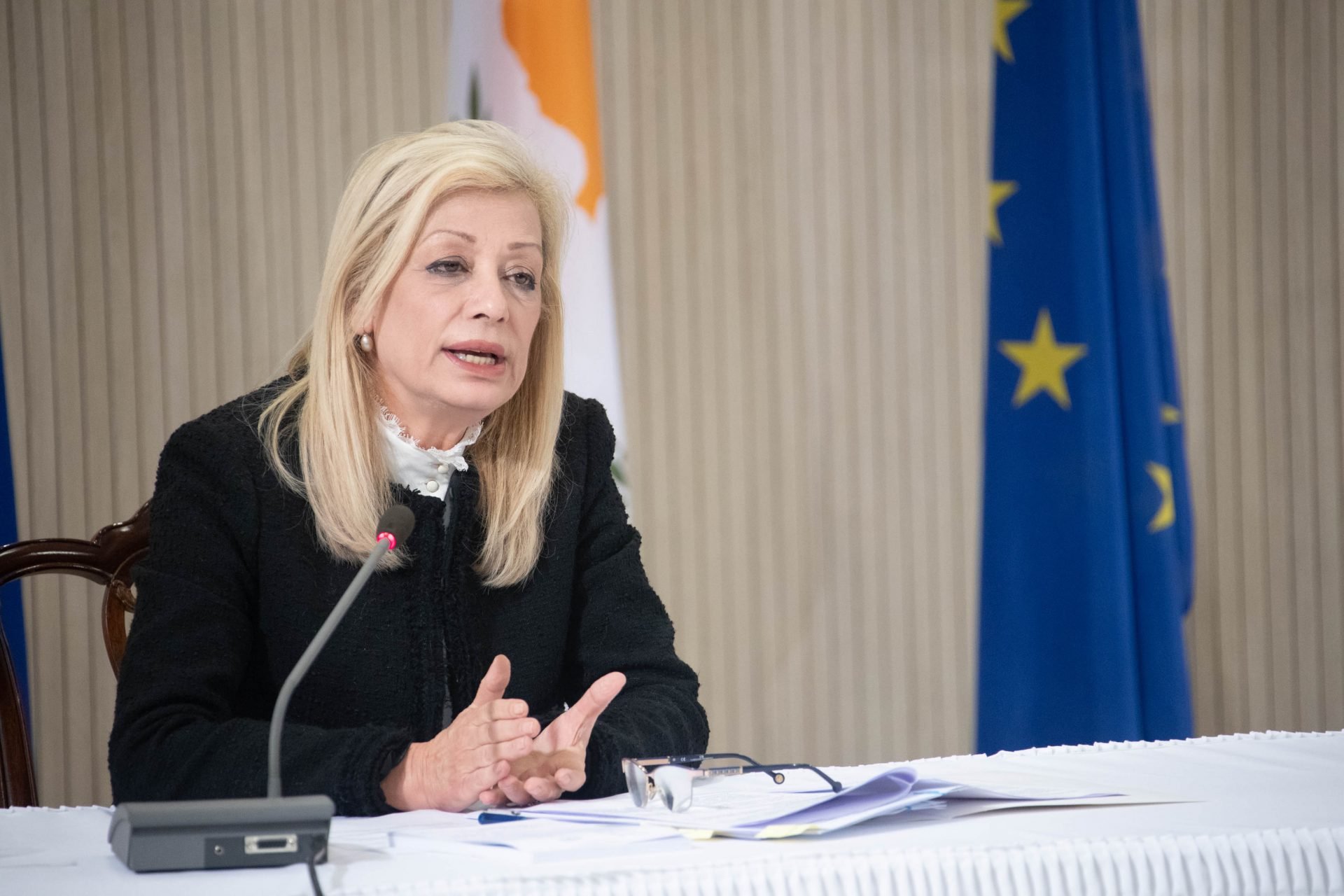 Labour Minister Zeta Emilianidou welcomed Wednesday the disbursal of €250 million through the European Commission’s SURE programme, which she said proved that the government’s handling of the fallout from the virus crisis was correct.

The temporary Support to Mitigate Unemployment Risks in an Emergency, or SURE, was made available for member states that need to mobilise significant financial means to fight the negative economic and social consequences of the coronavirus outbreak on their territory.

Cyprus received €250 million on Tuesday and expects an additional €229 million early next year.

The cash will be used by the government to fund eight employment schemes that have been running since March, when the first wave of the virus hit the island.

Approval of the €479 million showed that the government’s policy and the way it tackled the crisis was correct.

The money is essentially a loan that must be repaid in 15 years. Cyprus had all eight schemes approved by the commission making it one of three that succeeded in having all their plans approved.

Emilianidou said Cyprus had also succeeded in securing the highest amount in proportion to its population.

“This gives us courage to continue to implement all these plans because all those who work, businesses and the self-employed, really need our support so we can overcome this difficult problem we face,” the minister said.

The support, in the form of loans granted on favourable terms, will assist member states in addressing sudden increases in public expenditure to preserve employment.

Specifically, they will help cover the costs directly related to the financing of national short-time work schemes, and other similar measures they have put in place as a response to the coronavirus pandemic, including for the self-employed.